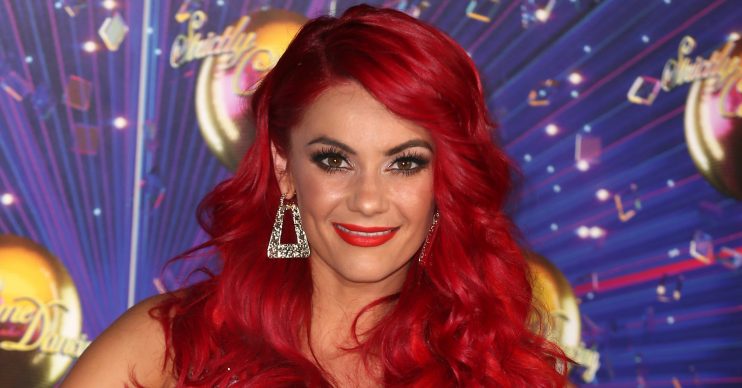 Strictly: Dianne Buswell rushed to A&E after falling on head during rehearsals

The pro dancer was dropped by celeb partner Dev Griffin

Dianne Buswell was rushed to A&E after falling on her head during Strictly Come Dancing rehearsals this week.

The professional dancer had to be taken to hospital after falling eight feet from above Dev Griffin’s shoulders as he tried to rotate her.

A source said: “Dev let her slip from his grasp and Dianne fell and landed on her head. It couldn’t have been worse.

“It was horrible to watch Dianne lying prostrate on the floor. Dev was desperate at what had happened.

“He was praying that there was no serious damage – the worst case scenario was that she had some internal head injuries.

“She plunged a long way and he couldn’t help but panic about what he’d done.

“Dev insisted on going to hospital and looked in total shock.

“He was wringing his hands and just staring at the floor as Dianne was checked over.”

Dianne was diagnosed with whiplash at North London’s Barnet Hospital before being sent home and Dev is said to be “distraught” by the fall.

An insider added to The Sun newspaper’s Bizarre TV column: “Despite her fall it was Dianne who ended up trying to look after Dev. He was distraught.

“Dianne tried to make him feel better by saying the daring move was her idea. But it didn’t seem to rouse him from a daze.”

On Saturday morning, Dianne thanked concerned fans for their messages on Twitter, assuring them she is now doing okay.

She returned to rehearsals for Strictly’s movie week, and she and Dev danced to Friend Like Me from the Aladdin soundtrack.

They scored a very impressive 36 for week three.