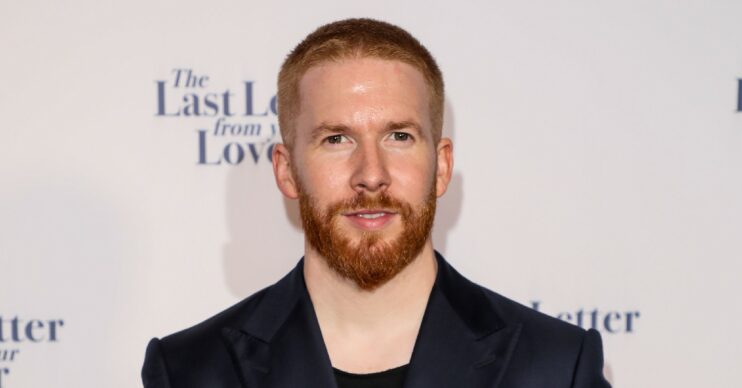 Neil recently insisted he was single

Neil was spotted getting close with Casa Amor bombshell Chyna Mills after the Reality TV Awards in Chelsea.

Chyna, 23, and Neil, 40, were seen holding hands and heading towards a taxi together outside a glitzy afterparty.

A source told The Sun: “Chyna and Neil are getting close after meeting that night, they have great chemistry.”

Chyna was dumped from ITV2’s Love Island alongside her co-star Jay Younger after they failed to find love on the reality series.

As a result, they failed to make much of an impression on fans.

It comes just days after Neil was forced to clear up previous romance rumours.

In an interview with OK! Magazine, the professional dancer confirmed that, despite the rumours, he is currently single.

“I’m happy with myself and I’m doing a lot of things I like doing. I’m single, I’m just enjoying my life,” he said.

Things can change swiftly of showbiz land, of course.

Neil’s relationship history has been tumultuous to say the least.

Neil Jones on being trolled

Meanwhile, following his split from his Strictly ex-wife, Katya Jones, Neil went on to date a string of women.

He previously opened up about the trolls he’s faced on social media since the pair broke up.

“It’s one of these things, it’s hard. I think for anyone to turn around and say it doesn’t affect you, personally I would say that’s most likely not true because it does,” he told ED!.

“You could read 100 amazing comments then you could have one comment that’s negative and that one negative comment could stay in your head.”

Furthermore, he continued: “I try to stay positive.

“I have a small group of incredible friends that I talk to all the time – they know who I am, I know who I am and that’s all I care about. It doesn’t matter what anyone else says.”