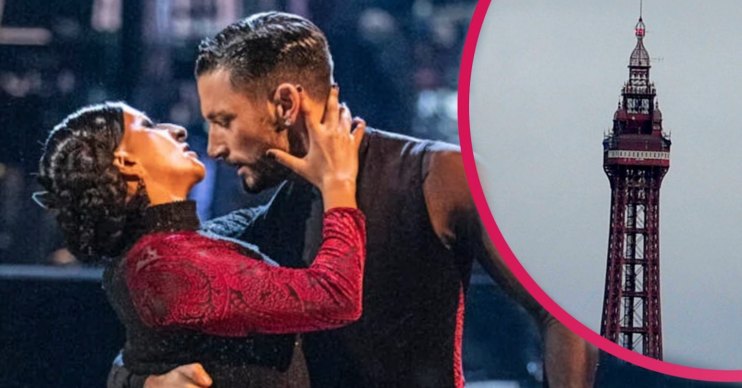 Strictly Come Dancing will NOT visit Blackpool for the second year in a row, but will be back for full series

Some great news... and some not-so-great news

Strictly Come Dancing won’t be heading to Blackpool for the second year in a row, according to reports.

However, Strictly will return in the autumn for a “full fix” of episodes, news sure to delight fans.

But the annual live show from Blackpool’s iconic Tower Ballroom has once again fallen foul of “safety concerns”.

What is happening in Strictly Come Dancing this year?

Strictly was forced to shelve the Blackpool show last year in 2020 during a Covid-hit series.

But this year, even though Blackpool is off the table, many of the favourites missing in 2020 are set to return.

That means themed episodes like Movie Week, Musicals Week and Halloween will be back in full force.

Furthermore, a full complement of 15 contestants will compete, according to The Mirror newspaper.

Last year, only 12 contestants were able to take part because of the restrictions and were forced to stay in ‘couple bubbles’.

Returning for a full series

Executive Producer, Sarah James, told the newspaper: “We’re so thrilled that Strictly will be returning for a full-length series this year, and know how much viewers are looking forward to getting their full Strictly fix and seeing the return of much-loved specials.

“We are all so sad that we won’t be able to get to Blackpool this year but can’t wait to be back dancing at the one and only Blackpool Tower Ballroom in the future.”

The Mirror also reported that the series will start earlier than last year, which began at a later October date.

Couples will again isolate in bubbles two weeks before the series begins.

Who’s going to be on Strictly this year?

Although Strictly hasn’t released its list of celeb competitors yet, there have been rumours.

Cameron Lombard, Jowita Przystal, Kai Widdrington and Nikita Kuzmin are all added to the pool, which numbers 18.