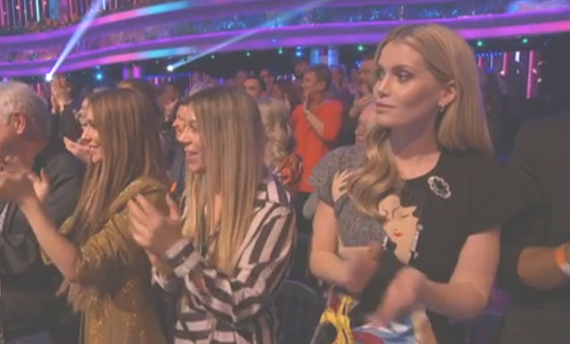 She was there to lend her support to friend Emma Weymouth and her pro partner Aljaz Skorjanec.

And she was sitting next to another famous face... Cheryl, who it's assumed was there to cheer on her Greatest Dancer colleague Oti Mabuse and her celeb partner Kelvin Fletcher. 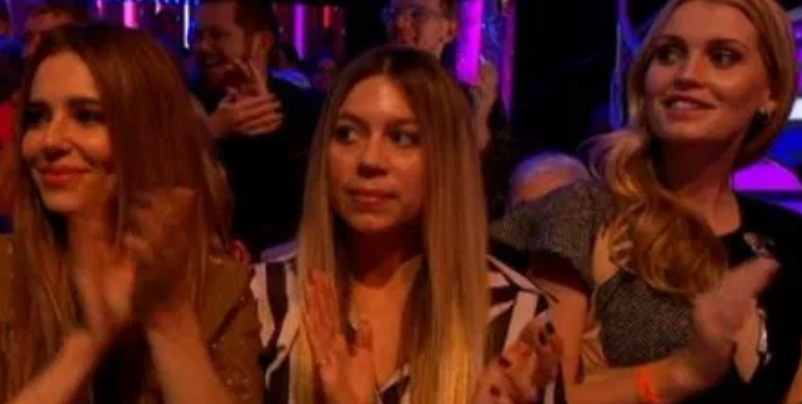 Cheryl was also there (Credit: BBC)

Lady Kitty and Viscountess Emma have been friends for years, holidaying recently in St Tropez.

It's not the first time that royalty has visited the BBC show.

They looked absolutely thrilled to be watching, as they smiled and clapped along.

And there's every chance that the future King, Charles, could make an appearance one week.

This week it was reported that he and wife Camilla adore the show and watch at home every week. 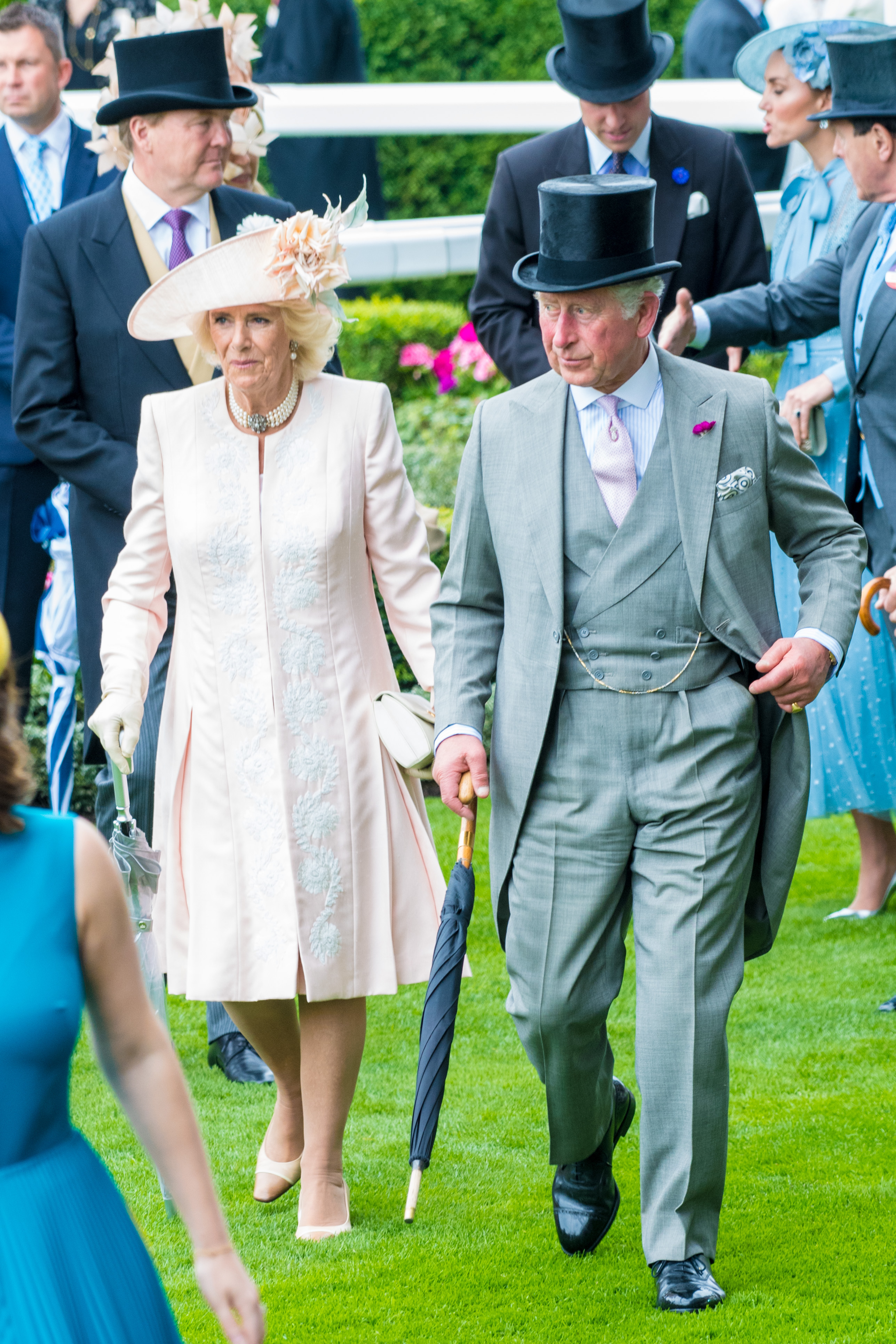 Camilla and Charles are fans of the show (Credit: Splash)

Tess told Hello that Camilla has already visited the set: "Camilla is a fan, she has been to visit us in the studio before and she spent half a day with us and it was wonderful, she was absolutely part of the whole process during the dress rehearsals, at the judge's desk, handling the panels and she really enjoyed her day."

It's a huge compliment that Camilla and Charles are fans of the show.

"It was just wonderful and she was part of it and she had a dance with our pros and it was just such a wonderful day, so it's a huge compliment that her and Charles are fans of the show.

"She's told me they watch together so I hope they enjoy the series."

Leave us a comment on our Facebook page @EntertainmentDailyFix and let us know what you think of tonight's show.