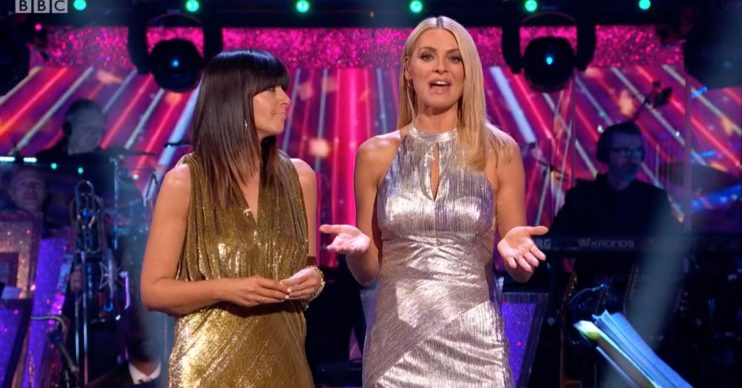 It all got sorted out

Although episode two of Strictly Come Dancing proved to be another extravaganza of sequins and FAB.U.LOUS dancing, the start of the show didn’t go as smoothly as it could have done.

So much so, viewers had their heart in their mouths when technical difficulties threatened to derail the whole show.

Fans were shocked when both pictures and sound cut out intermittently at the start of the show.

“We do apologise to any viewers who may have experienced any transmission problems.

“We are very sorry, but we are a live show,” she added.

Can the BBC sort these technical issues out. Don't want these cut out during the routines. #Strictly

Although the rest of the show went off without any more problems, viewers took to Twitter to express their exasperation.

Another posted: “Argh. The signal cutting out keeps giving me mini panic attacks.”

“Strictly having technical issues, sort it out!” a third wrote.

CBBC presenter Karim Zeroual scored eights across the board with his Foxtrot, as did Michelle Visage with her Viennese Waltz.