Her look is definitely not bland

We’re at the semi-finals stage of Strictly Come Dancing, as five couples dance their proverbial off for a place in the big one next weekend.

The celebs and their partners have had to learn two routines this week, so the pressure has well and truly been on.

So they’d be forgiven for being annoyed if they realised that viewers were more interested in gossiping about host Claudia Winkleman’s appearance than their footwork.

Fans of the show have felt compelled to comment on the presenter’s make-up!

Clauds is never one for a subtle look – she often mocks her own love of fake tan, heavy eyeliner and blunt fringe.

And tonight her lips were the focus of attention – and in a good way. (She will be pleased…)

Fans were loving her choice of red, which complimented her black fringed jumpsuit…

Eyes on the contest everyone! 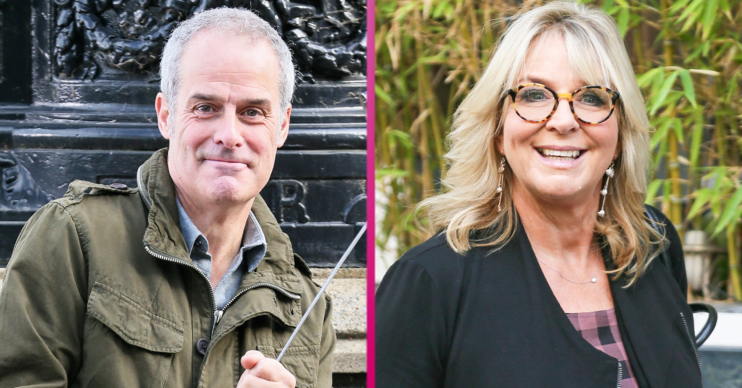