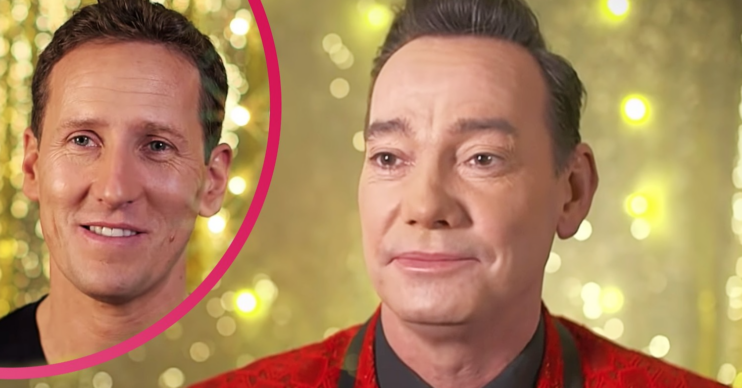 These two have had a love-hate relationship for years

Now Craig has confirmed their beef… and taken another potshot for good measure.

During the recorded-live episode, Kate asked him about his relationship with Brendan, and he admitted the pair did “lock horns”.

He continued: “I invited him around two years ago to my house.

“I hadn’t spoken to him for years. I thought ‘wouldn’t it be nice to see Brendan, just to see if he’s working…'”

Kate then laughed and called him “such a [bleep]”.

“We hated each other to begin with,” he then admitted.

Was there a time when they got on?

However, Craig did describe a period when the two got on.

“We did actually get on very, very well in New Zealand,” he said.

Brendan was once a judge on the country’s version of Strictly, playing the “Mr Nasty” judge.

Unfortunately, ratings were flagging, Craig said, and the TV channel flew him out to become the “real Mr Nasty”.

Craig claimed that the ratings doubled when he joined the show, but the two got to know each other.

Their relationship, he said, “became very much of a show in the press”.

Why did Brendan leave Strictly?

Brendan was booted off Strictly in 2018, saying the BBC didn’t renew his contract.

It came after he had reportedly broke rules by dancing with Camilla, Duchess of Cornwall at Buckingham Palace.

Show bosses and colleagues were said to be furious after he ignored briefings and asked the Duchess to dance.

Reports claim that this went against weeks of planning.

However, before then Brendan was known for biting back and arguing with judges… especially Strictly Come Dancing judge Craig.