When Johannes Radebe and Graziano Di Prima performed Strictly Come Dancing's first ever same-sex dance, it was a groundbreaking moment for the BBC show.

Many applauded the channel for the performance, which took place as special guest singer Emili Sandé belted out Shine. 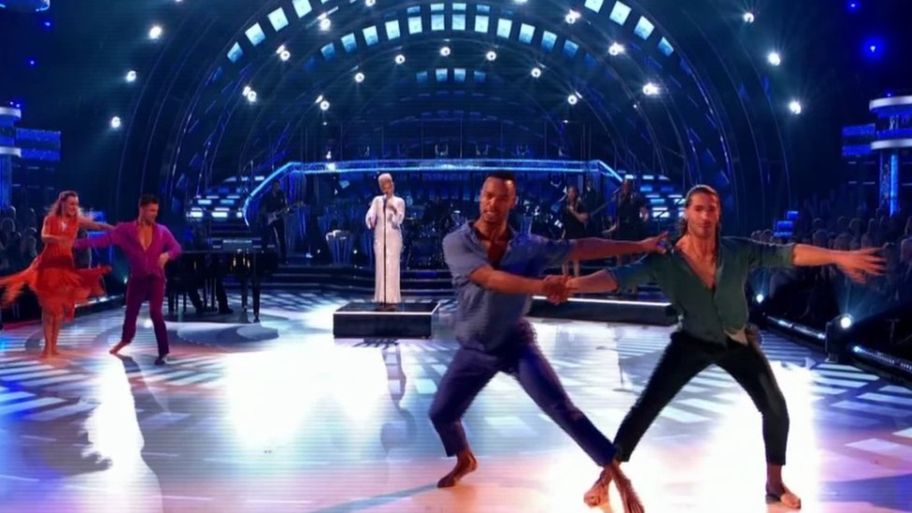 However, we can now reveal that the dance received 189 complaints for being "offensive".

On 3 November - week 7 of the show - professional dancers Johannes and Graziano danced together in a bare-foot routine that Johannes described as allowing him to feel that "for the first time in my life, I feel accepted for who I am".

They are dancers first and foremost, and their sex had no bearing on their routine.

After the routine, Graziano tweeted "representation always matters" as he described the dance as an "unforgettable moment".

Well we loved it! (Credit: BBC)

While many praised the move on social media, it also drew criticism, with BBC News reporting that some viewers would no longer watch the show if same-sex pairings became a regular occurrence.

The complaints that came in via the BBC's official complaints process stated that viewers "[found it] offensive to feature two men dancing as a pair".

In response to the complaints, the BBC said: "Strictly Come Dancing is an inclusive show and is proud to have been able to facilitate the dance between Johannes and Graziano during the Professionals' dance."

@emelisande sang one of her new songs SHINE ✨ and @jasongilkison put us in formation 🙌🏾 @lubamushtuk @aljazskorjanec always on top form and my dear friend @grazianodiprima beaming with pride ❤️ This meant the world to so many people I know and love, @bbcstrictly thank you on behalf of us all...🌈 #beproud

The statement continued: "They are dancers first and foremost, and their sex had no bearing on their routine."

Strictly, which is currently on its 17th series, has not yet had a same-sex pairing compete in the show, though six professional dancers did take part in a same-sex performance during a results show in its 16th series.

ITV's Dancing On Ice WILL feature its first same-sex duo in the next series, with Steps singer Ian 'H' Watkins and skater Matt Evers competing together.

Ian is said to have asked Dancing On Ice chiefs about partnering with a man on the next series - and the "fully supportive" team agreed.

It's set to be a huge moment in telly history and if you don't like it, look away.

Did you enjoy the same sex dance on Strictly? Let us know on our Facebook page @EntertaimentDailyFix. 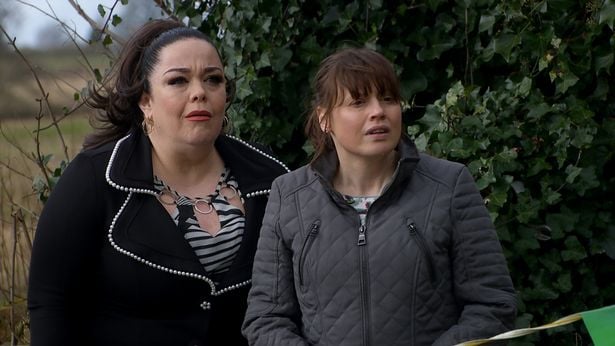