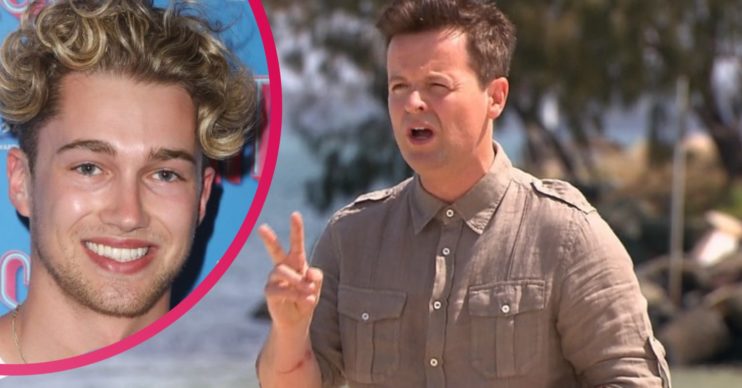 According to reports, the dancer, 25, will appear in this year’s  series which will be filming in North Wales for the first time.

A source close to AJ told MailOnline that the beloved BBC star will be joining a host of other celebrities at Gwrych Castle in Abergele.

“AJ is really excited – he can’t wait to get going and for the show to start,” said the source.

“It was always his aim to do more TV work after leaving Strictly and there’s no bigger challenge than I’m A Celeb.”

“He’s an early riser, into his fitness and a dedicated person. He hopes being part of camp will give viewers the chance to get to know him better,” they added.

I’m A Celebrity… in lockdown

The new series of I’m A Celebrity was under threat from coronavirus lockdown rules. The new series is being filmed in Conwy’s Gwrych Castle, which has just entered into local lockdown.

Conwy as well as three other areas nearby (Wrexham, Flintshire, and Denbighshire) have taken the measure to try and stop the spread.

Under the new restrictions, people will not be allowed to enter or leave the area without a reasonable excuse.

A Welsh Government spokesman said: “The restrictions will be in place until the risk of the spread of coronavirus has reduced.

“The Welsh Government has a duty to review these restrictions after two weeks and every week after that if the restrictions remain in place longer than that.”

What can viewers expect from series 20 of I’m A Celebrity?

The celebrity line-up, as always, will go through gruelling trials and challenges. Their aim – to bag food and treats for their campmates.

“I’m A Celebrity being here will really help support Gwrych Castle and its ongoing restoration. It will also give the region a much-needed economic boost.”

The Welsh Government’s Deputy Minister for Culture, Sport and Tourism, Lord Elis-Thomas, welcomed “such a large production” to Wales. He said it would offer “a chance to showcase a spectacular part of our country to significant audiences across the UK”.