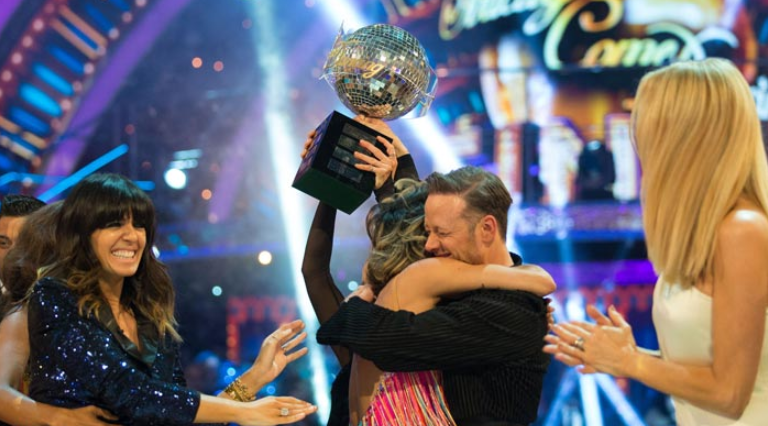 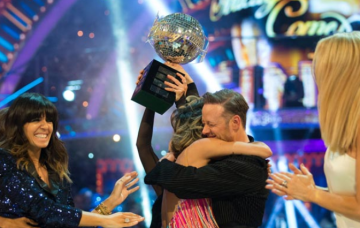 He has also been starring in Rock Of Ages

The 36-year-old professional dancer was the winner of the BBC One ballroom and Latin show with television presenter Stacey Dooley last year, but now he’s said to be looking to branch out and explore his options.

A source told The Sun newspaper’s TV Bizarre column: “Kevin has been growing increasingly distant from Strictly in recent weeks after taking on a string of new commitments.

“First he signed up to star in theatre show Rock of Ages with Blue’s Anthony Costa and now he’s going to be part of All Star Musicals. ”

In the show, famous faces train with theatre legends and then belt out iconic hits from popular musicals to a live audience at the Palladium in London.

After everyone has performed, the audiences cast their vote and the winner is crowned.

Kevin previously revealed that he was waiting for Strictly bosses to renew his contract and tell him whether he would be welcomed back onto the show or not.

He said: “They ask us, and probably in the next month or two they’ll start making phone calls to everyone to talk about the next series and whether they want you back on the show or not.

“You’re never contracted to more than just the series that you’re on.

“Hopefully, they’ll give me a call and say, ‘We’d love to have you back for the 2019 series’, and then I’ll be doing that from August to Christmas.”

Despite lifting the glitter ball trophy with 31-year-old documentary maker Stacey, he admitted: “You never want to count your chickens.”

Will you be watching All Star Musicals? Leave us a comment on our Facebook page @EntertainmentDailyFix and let us know what you think of this story.