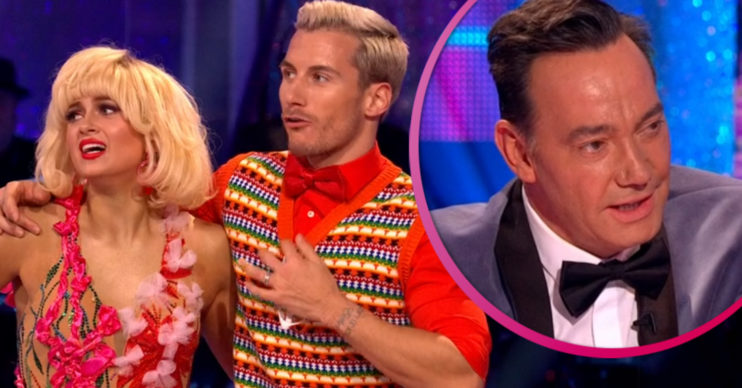 The EastEnders actress performed a Jive to Little Shop of Horrors for Musicals week with her professional partner Gorka Marquez on Saturday night.

Following their routine Maisie received a total of 28 points out of 30, bagging a 10 from head judge Shirley Ballas.

What has Strictly Come Dancing viewers said about Maisie Smith?

However, some fans think Maisie should have received three 10s.

One person wrote on Twitter: “Maisie robbed. Should have been all 10s.”

Another said: “Maisie robbed of a perfect score there should’ve been all 10’s.”

Robbed. Maisie should have been 10s #Strictly

A third added: “Robbed. Maisie should have been 10s.”

Maisie robbed of a perfect score there should’ve been all 10’s.

“High standard tonight from all. Tomorrow night will be interesting.”

Last night, Shirley told Maisie following her performance: “I think you did exactly what you wanted to do and that was smashed it.

“What I was more than impressed with is that you’re starting to get your feet in a beautiful, lady-like position.

“That just adds to the beauty you already have.”

Meanwhile, Craig – who gave Maisie a nine – said: “Your energy is absolutely insane. Really complex changes of rhythm that you absolutely nailed.

Motsi Mabuse, who also gave Maisie a nine, added: “I have to say, the rhythmical changes in that was so difficult.

What did you think of Maisie’s performance? Let us know on our Facebook page @EntertainmentDailyFix. 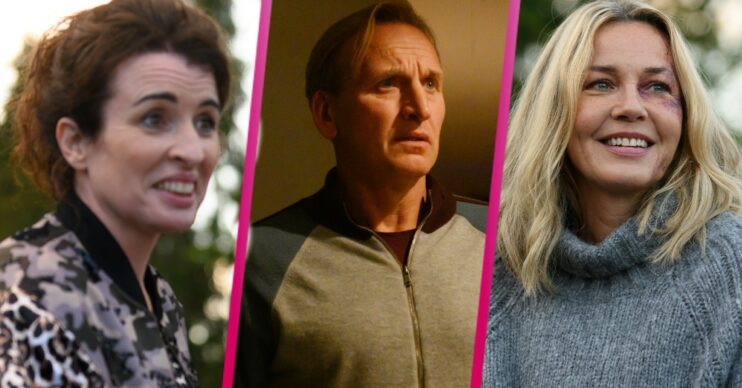