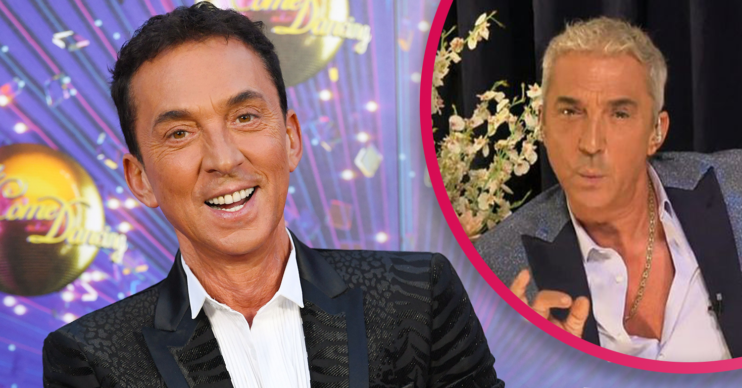 They're not happy with Motsi either!

The Strictly Come Dancing 2020 judges have come under fire from viewers of the BBC show.

While Craig Revel Horwood and Shirley Ballas escaped pretty much unscathed, the same can’t be said for Motsi Mabuse.

What did viewers say about the Strictly Come Dancing 2020 judges?

Viewers lashed out on Twitter during last night’s Strictly (December 12).

Some took aim at Motsi, while others pointed their anger at Bruno, who is currently living in the States and contributing to the show via video link.

Almost all of the commenters were unanimous on one thing – they want Anton Du Beke to be taken on as a permanent judge.

One social media viewer took to Twitter after Motsi’s critique of Ranvir and Giovanni’s first dance.

“Motsi’s feedback is ridiculous. ‘You put your hair up.’ Seriously hope they swap her out for Anton who was an amazing judge a few weeks ago,” they said.

How much is Bruno earning on Strictly this year?

The comments came as it’s claimed that Bruno is earning £33,000 per minute for his part on this year’s show.

What a disgraceful waste of money. The bloke is a useless judge anyway.

The Mail reports that Bruno has been seen on screen for just 3 minutes 46 seconds this series.

And, as a result, the paper has made its calculations based on the fact that there are only two shows to go in the current series.

What did Brits say about Bruno’s pay day?

“What an absolutely disgraceful waste of money!” one viewer ranted on social media.

“The bloke is a useless judge anyway,” the person added.

“That’s obscene, replace him with @TheAntonDuBeke who is a much better judge and gives far better critique,” another commented.

Another said they wanted both Bruno and Motsi gone from the next series.

“Bruno Toniolo rakes in £33,000 A MINUTE from BBC for Strictly gigs. No wonder BBC is broke, squandering our money!” they slammed.

“We only need three judges. Replace Motsi with Anton! Conflict with sister Oti performing!” they added.

What do you think of the Strictly Come Dancing 2020 judges? Tell us on our Facebook page @EntertainmentDailyFix.