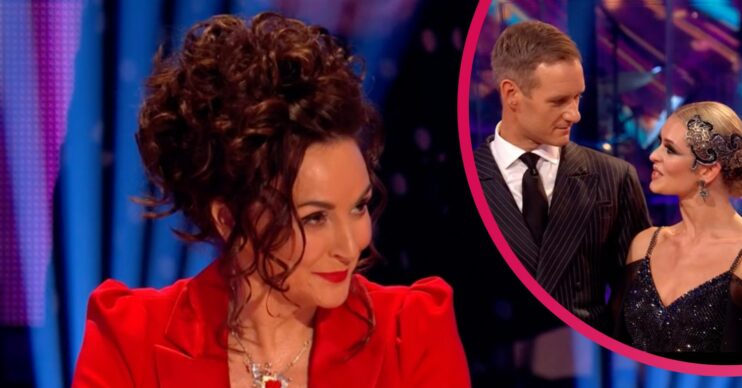 They took the mick out of how 'generous' she'd been

They lost a dance off against AJ Odudu and Kai Widdrington, who bungled a lift on Saturday (December 4).

But even though the result was not a surprise, Shirley spoke out after someone suggested Dan had been ‘marked up’.

What did the Strictly viewer say to Shirley Ballas?

Ahead of the result being announced, a Twitter user indicated to Shirley she had marked Dan’s Tango too highly.

The social media user tweeted at head judge Shirley, adding laughing emojis to their post: “9 for Dan Walker, you are having a laugh.”

Furthermore, the tweet was made in response to a retweet by Shirley. That retweet suggested people shouldn’t be saying anything if they don’t have anything nice to say.

How did Shirley respond?

Quote-tweeting the viewer’s message, Shirley turned the criticism upside-down by hinting she hadn’t been generous enough with Dan.

She fired back: “No actually I was considering a 10 @mrdanwalker.

A little hiccup on balance but other than that superb.

“Fabulous routine. A little hiccup on balance but other than that superb.”

Followers were delighted by Shirley’s sassy response – and others ticked off the original tweeter.

“Shirley is head judge for a reason,” replied one supporter.

“Because she knows what she’s talking about! Please be kind and show her some respect! Love ya, Shirl!”

Another reasoned: “There’s a reason that Shirley’s a judge and the public do get a vote. Instead of putting their negativity into tweets perhaps they could try doing some positive voting instead.”

And another follower backed Shirley: “Shirley is not having a laugh, don’t be so rude. She is the expert, not you.”

Strictly Come Dancing next airs on Saturday December 11 on BBC One at 7.05pm. 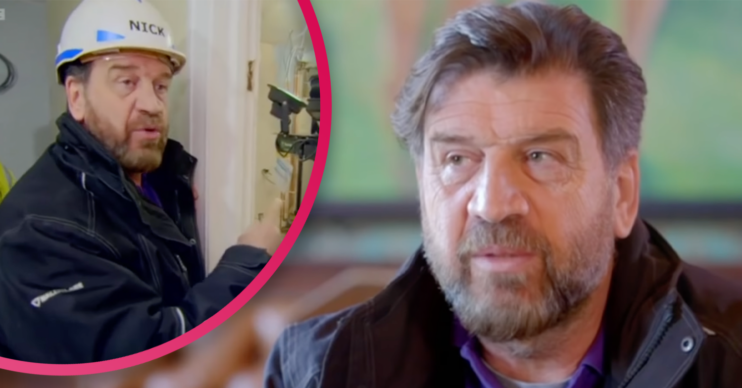