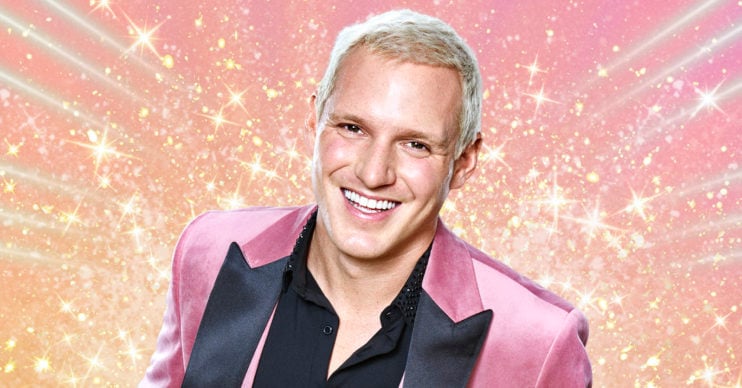 Strictly Come Dancing star Jamie Laing could be the next celebrity to leave, according to a new audience study.

If the figures are correct Jamie, 32, could follow the likes of Max George, Jason Bell and Jacqui Smith off the dance floor.

Why is Jamie Laing projected to leave Strictly Come Dancing this week?

Mediaworks has carried out the study, which looks at how contestants are being discussed in a positive or negative way on social media.

The company uses AI technology to analyse the most recent tweets relating to each contestant.

And the latest figures show that Jamie has fallen from second favourite to the man with the lowest ‘social sentiment’ score.

According to the study, that means Jamie is the most likely to leave this week.

Who else could be in trouble this week?

She’s trending in the right direction on social media even though she found herself in the dance-off last week.

The study shows that support for the EastEnders actress is rising.

So much so she’s now top of the ‘social sentiment’ scoring system.

Nicola and Katya to return

One dancer that the study doesn’t include is Nicola Adams.

The Olympic-winning boxer had to leave the show because partner Katya Jones tested positive for coronavirus.

Now news has emerged that Nicola and Katya will return to the show.

She confirmed on It Takes Two that the couple would be returning to dance one final routine.

“I’m just pointing out it’s not to compete but they are coming back to dance one more time,” host Zoe Ball clarified.