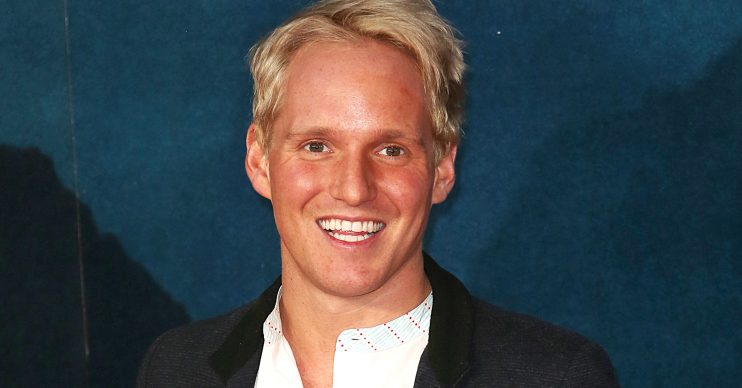 Jamie Laing insists his contemporary dance background will not help him on Strictly Come Dancing.

The Made in Chelsea star is to take part in the BBC One Latin and ballroom dance show and although he studied theatre and performance at university, he insisted he does not have an advantage over the other contestants.

Speaking on The Greatest Dancer podcast, Jamie said: “Contemporary dance you can do anything you want.

“I feel like if you’re given some ribbons and you roll about on the floor, everyone is going to be like ‘that is contemporary’.”

Made in Chelsea, but ready to dance in Elstree! Welcome to #Strictly @jamielaing! 🕺

Read more: Strictly Come Dancing’s Len Goodman thinks Mosti Mabuse will face criticism
And Jamie admitted that his contemporary dance module had put him off dancing for a long time.

He explained: “When it came to finally enrolling in my course, people had already picked what they wanted to do and the only thing that was left was contemporary dance.

“So for the whole first year I had to do contemporary dance.

“As I was the only boy, I had to be the bulb in the flowers and all the girls were petals.

“All of my friends were sitting in the front row and they were all laughing at me and I thought ‘this sucks’, so my experience of dance has been skewed a bit by that.

“It was the worst thing in the world, I’d wake up every day and think ‘why have I done this.'”

Jamie, 30, previously revealed he had to keep his ‘Strictly’ news a secret for a month and didn’t even tell his mother.

He said: “I’ve known for about a month. I’m not very good at keeping a secret, especially from my mum. I couldn’t tell my mum.

“So now, ‘Hey, surprise mum!’ She’s very excited. It’s one of those shows that not only you get to learn a talent, but at last she’ll be proud of me.”

He continued: “It’s an amazing experience, I can’t wait.

“I’ve spoken to a lot of people who have done it in the past and everyone says it’s the scariest but best thing. I want to make my mum proud.”