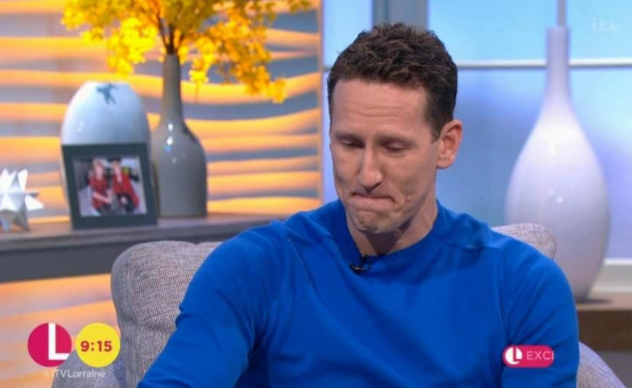 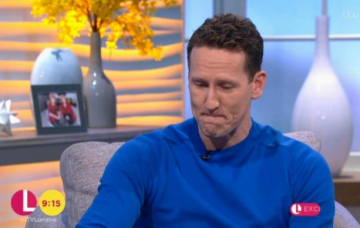 Brendan Cole had BIG news for Lorraine Kelly when he appeared on her talk show this morning, revealing that he had been let go from Strictly Come Dancing.

Clearly upset and still in some shock, the pro dancer admitted that he had received the call about his services no longer being required last week.

“This is quite hard to talk about,” he said. “The BBC haven’t renewed my contract – we get renewed year on year – and they made an editorial decision not to have me back on the show.

He then went on to explain how the news was broken to him, adding: “It’s done via a process of a phone call and stuff. I have had 15 incredible series on the show. I’m very proud of the whole show. It’s a great team.”

The official Twitter account for Strictly has since issued a brief message, attached to the official statement from the show’s press team, following Brendan’s revelation.

The press announcement said: “We’d like to thank Brendan Cole for being part of the show since the beginning – winner of the first series – and for the contribution he has made to its success.

The show’s account offered a simple “thank you” with an applause emoji.

There was much speculation that the popular pro would be leaving the series at the end of last year, after the emotional speech he gave as he and celeb partner Charlotte Hawkins were booted off.

Many interpreted his words as a farewell to the show that made him a household name.

Read more: Strictly star hints his girlfriend is about to give birth

“I’ve had one of the best Strictlys in 15 years and it’s hard for me to even say that and I feel really emotional.”

Last series, there was also significant speculation that Brendan was upset that he was not selected to replace Len Goodman on the judges’ panel, and much fuss was made of the tension between him and new head, Shirley Ballas.