Fans of Kevin Clifton rejoice... the popular Strictly Come Dancing pro is back in the competition, dancing with Alex Scott for a second time tomorrow.

Sadly her partner Neil Jones has been forced off the show for another week, following injury to his calf muscle in rehearsals last week.

Appearing on this evening's It Takes Two, Neil confirmed: "No, I won't be dancing tomorrow. 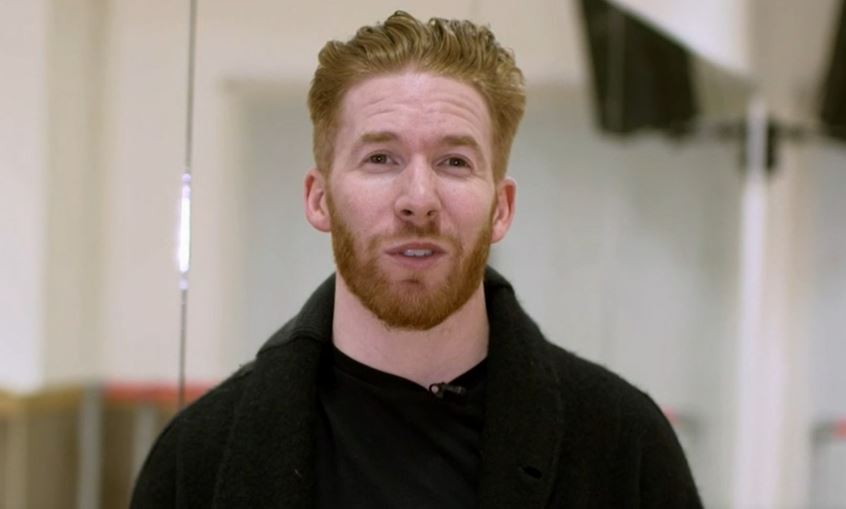 Neil is on the injury bench again (Credit: BBC)

"I've tried but it's just not ready yet. I'll be fine if I rest this weekend."

Read more: Kelvin Fletcher on medication to cope with training

Hugging Alex, he added: "You nail the dance, go through, then I'll be ready for you on Monday morning."

It was explained that Kevin had come into training late on Wednesday evening this week when Neil realised he was not ready to dance.

Fingers crossed I can get Alex through and she'll be back with him.

Alex revealed: "It's been a strange week to be honest. Going back to ballroom I'm nervous anyway.

"I'm used to him [Neil]. It's really different dancing with someone else."

Kevin has said: "I'm obviously gutted for Neil. I’m hoping he’s on the mend. It looks like he's getting better and better. 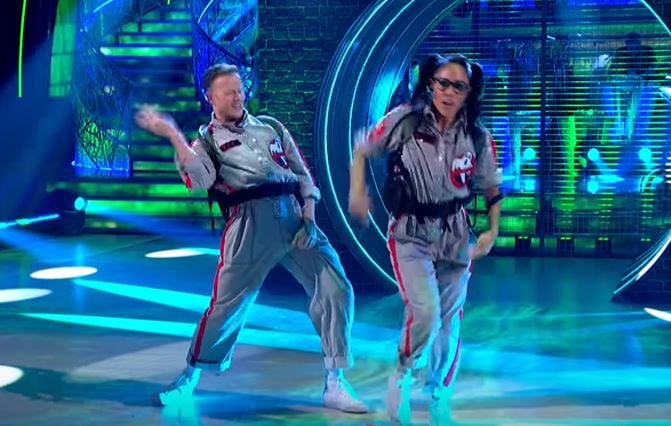 "Fingers crossed I can get Alex through and she'll be back with him.

"Alex has been amazing. She’s got a brilliant mentality. Refuses to complain. Most people would say it's too much pressure.

"She's like, 'I'm on Strictly Come Dancing and get to learn from two of the pros'. She’s been fantastic in training."

"You nail the dance, go through, and I'll be ready for you Monday morning..."

We hope you recover soon @Mr_NJones!

Our hero of the hour @keviclifton will be stepping in again to partner @AlexScott on #Strictly this weekend for their American Smooth! pic.twitter.com/jsKHfSttNq