Strictly Come Dancing has released the first trailer for the upcoming series ahead of its start.

The BBC dancing show delighted fans when it sprinkled a bit of glitter on to its Instagram feed. 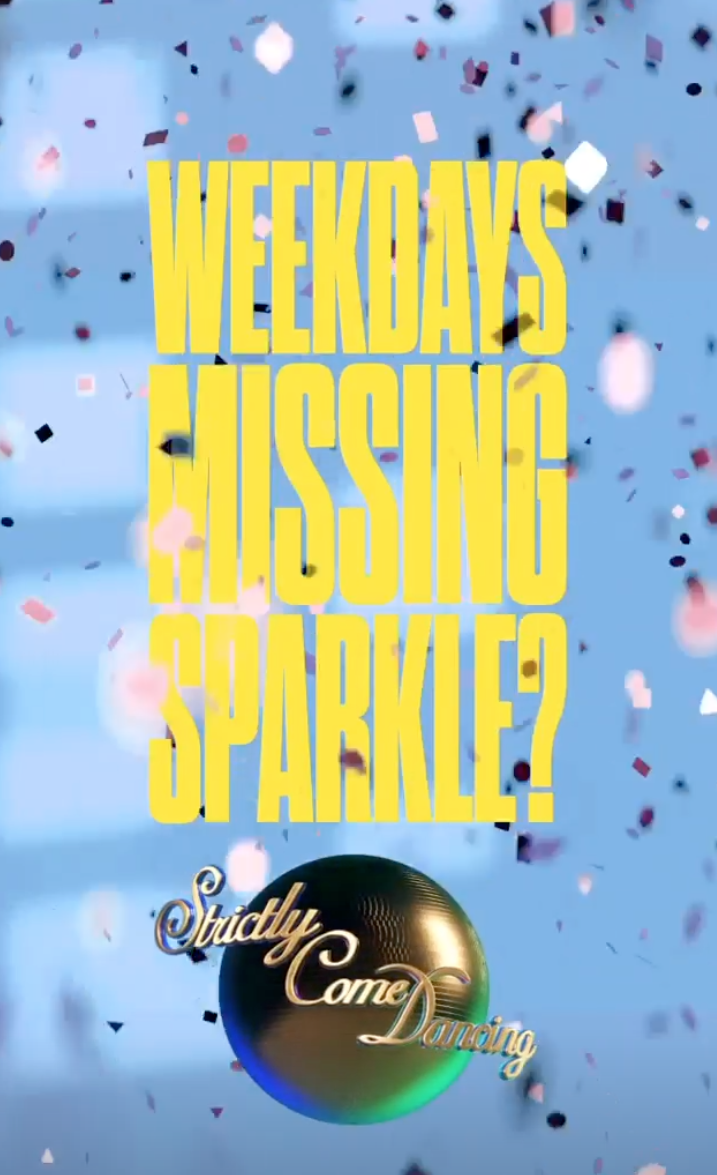 What can you see in the Strictly trailer?

Using its Instastories, Strictly played out a fun video that scrolled the days of the week.

It then proceeded to detail some of the days in the week in fun images. 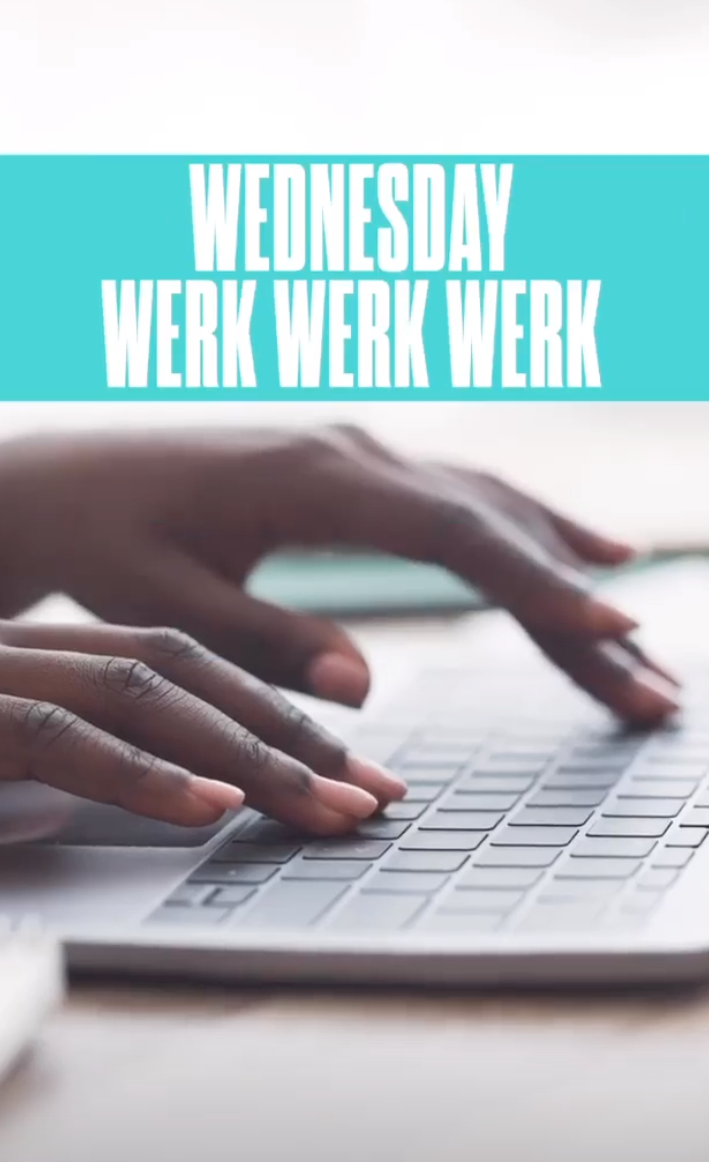 Monday featured a bowl of cereal that had smashed on to the floor.

Next, Wednesday showed a photo of someone typing away on a keyboard, and said “Werk werk werk.” 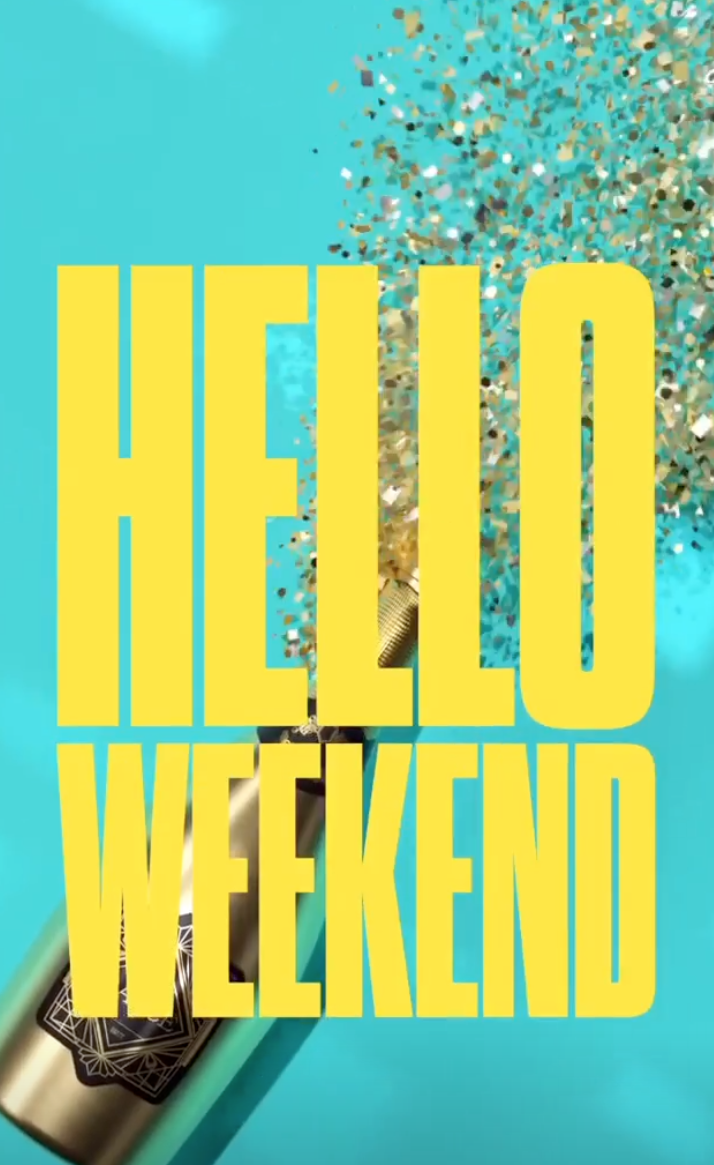 After asking, “Is it Friday yet?” it segued into the weekend.

The image showed an exploding champagne bottle that showered glitter.

In an excited fashion, the trailer exclaimed: “Hello weekend”.

Finally, the video said that Strictly was coming soon.

When does this year’s Strictly Come Dancing begin?

This year’s Strictly Come Dancing fun has been confirmed to start on Saturday September 19, with a spin-off series featuring highlights.

But because of coronavirus restrictions, the series proper will be shorter than usual.

As a result, there are only 12 dancing couples.

Nicola Adams in a Strictly first

The big news is that double Olympic-winning boxer Nicola Adams will appear in the show’s first-ever in-competition, same-sex couple.

“People might know me from work in the ring.

“I also want to thank the BBC for supporting me and making me the first ever all female-pairing; and it’s amazing to be a part of the movement for change, diversity and breaking boundaries in the entertainment industry.”