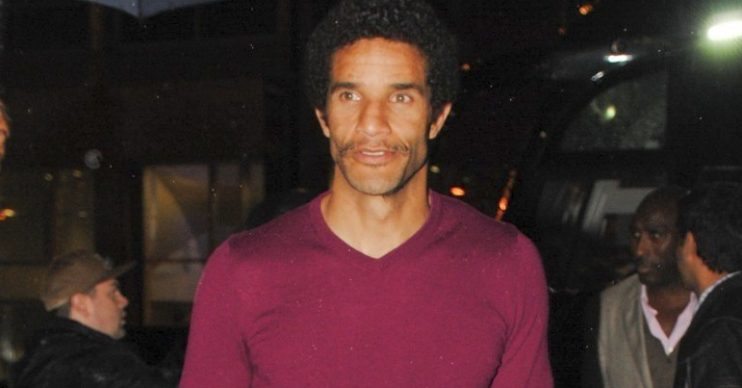 How much do you know about David James?

BBC One’s Strictly Come Dancing is returning to our screens later this year and David James is among the celebrity line-up, as confirmed on The One Show.

He was a household name in the ’90s and ’00s, but just how much do you know about the former England ace? Here, we’ve compiled all the things you need to know about the Strictly 2019 hopeful.

How old is David James, and how tall is he?

Who did David James play for?

David James’ career as a professional footballer spanned 26 years, during which he racked up 826 appearances across 10 clubs.

He started out at Watford FC before moving on to Liverpool FC, where he spent the biggest chunk of his career (seven years) and made the most appearances (214).

The other English clubs he played for were Aston Villa, West Ham United, Manchester City, Portsmouth, Bristol City and Bournemouth.

In 2013, he signed for Icelandic side ÍBV Vestmannaeyjar and played one season with the team as a joint player-coach. When the season closed he announced his retirement, although he joined Indian club Kerala Blasters the year following, similarly as a player-manager, and remained for one season.

Did David James play for England?

David James is arguably one of the England national team’s best known goalkeepers.

He made 53 appearances for England from 1997, when the international side was managed by Glenn Hoddle, until the 2010 FIFA World Cup in South Africa.

During that tournament, England progressed to the knockout stages but lost 4-1 to Germany.

What does David James do now?

Since retiring as a professional player, David James has turned his hand to managing. After serving as a player-manager of Kerala Blasters, he returned in 2018 to take up the job of head coach.

The team started the season with David at the helm, but as they went on to slog through 11 more games without a single win, David was sacked.

Outside of playing and managing, he has served as a pundit for BT Sports and pursued charity work.

Does David James have children?

David James has four kids, all with his ex-wife Tanya.

David James is not currently married. He tied the knot with Tanya Frayne in 1992 but the pair divorced in 2005.

Head over to our Facebook page @EntertainmentDailyFix and join the conversation.