Chris Ramsey is set to compete on this year's series of Strictly Come Dancing.

The comedian will take to the dance floor when the show starts in September, competing against his fellow celebrity contestants for the coveted glitterball trophy.

Here, we've gathered together all the essential facts you need to know about the North East funnyman. 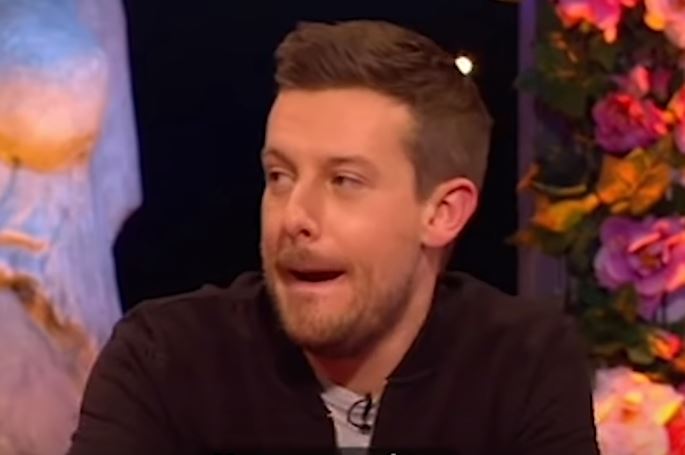 How old is Chris Ramsey?

Where is Chris Ramsey from?

He is from South Shields, a town in the North East of England located a few miles from Newcastle.

He was on The One Show half an hour ago. It's started already. I knew it would happen.

After school he studied film in Sunderland, but eventually left uni without a degree to focus on his stand-up career.

What other shows has Chris Ramsey been on?

He's served as a panellist on comedy panel shows such as Mock The Week, Never Mind The Buzzcocks, 8 Out of 10 Cats and Celebrity Juice.

Chris has also appeared as a contestant on the celebrity versions of game shows Mastermind and The Chase, as well as Richard Osman's House of Games.

On top of all that, he has his own Comedy Central chat show, aptly named The Chris Ramsey Show. 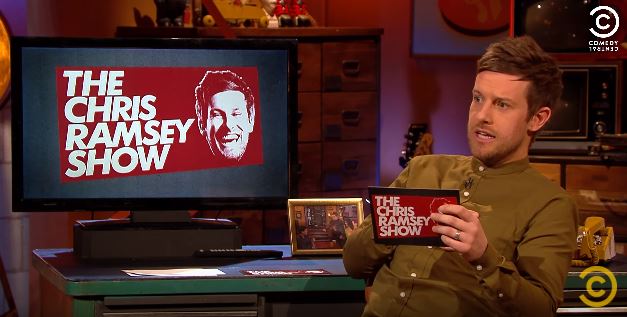 He also has a few acting notches to his belt, including sitcom Hebburn and 2017 TV film Murder on the Blackpool Express.

Does Chris Ramsey have dancing experience?

Chris is not known to have done it before in a professional capacity, but he does have a link to the word of dancing.

When his Strictly gig was announced on The One Show, Chris revealed that his wife was once a pro dancer.

He told host Matt Baker and Strictly 2018 winner Stacey Dooley: "She's done Cabaret, she's a professional dancer, she's done shows. We were at a wedding and we nearly let it slip this weekend."

Who is Chris Ramsey married to?

Shortly after Chris' role on Strictly was announced on The One Show, Rosie joked to her loyal Instagram following that the couple might have been hit by the dreaded Strictly curse before the show's even started.

She said: "So yeah, very exciting announcement, I don't want to start rumours but he said he was going to ring after. He was on The One Show half an hour ago. It's started already. I knew it would happen."

She later added: "He rang, our marriage is safe."

Does Chris Ramsey have any children?

Chris has one child with Rosie - a three-year-old son called Robin.

He announced the birth on social media, sharing a clip of the tot asleep and writing to fans: "Twitter, meet my little lad Robin Ramsey."

Last year, the Celebrity Juice star revealed the heartbreaking news that Rose was expecting their second child but had suffered a miscarriage.

He wrote on Instagram: "When we went for our 12 week scan our baby could not be found. He or she had passed early on in the pregnancy leaving behind the pregnancy sac, this is called a Blighted Ovum. (missed miscarriage)."

Leave us a comment on our Facebook page @EntertainmentDailyFix and let us know what you think of Chris being in Strictly.