Another elimination on Strictly Come Dancing, and yet more controversy.

Last week fans of the BBC show were spitting feathers as erstwhile favourite Catherine Tyldesley was dumped after facing the dance-off opposite Chris Bushell. 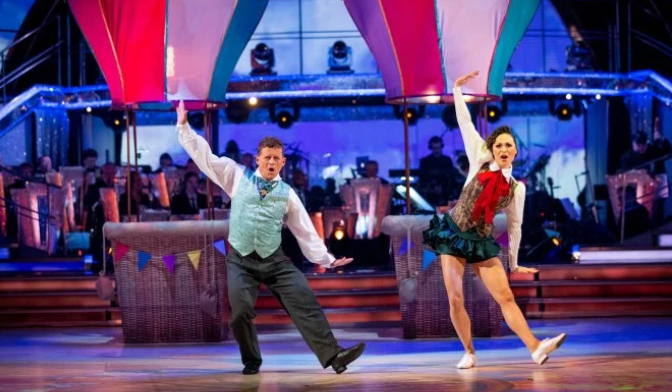 Chris found himself in the bottom two once again this week, this time against Emma Weymouth.

She and partner Aljaz Skorjanec were second bottom of the leaderboard with 26 points on Saturday night, while Chris and Katya Jones scored 30.

Emma and Aljaz were first to perform, dancing the Samba to I Don't Care by Ed Sheeran and Justin Bieber.

Then Mike and Katya danced the Charleston to Those Magnificent Men In Their Flying Machines by the Ron Goodwin Orchestra.

Chris - turning out to be something of a cat with all these lives - was put through to next week by all the judges.

Emma was sent packing and burst into tears, declaring she was heartbroken for letting down Aljaz.

"I'm not gonna get over this ever," she said. 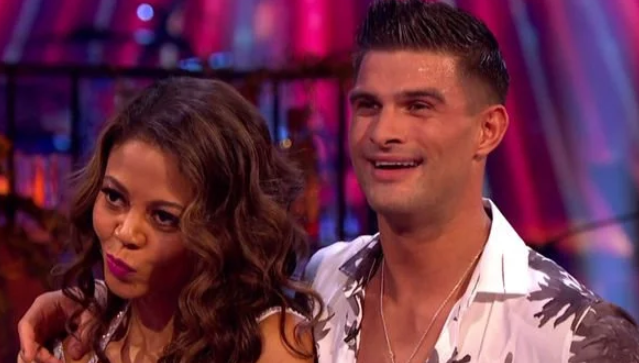 Emma was devastated to get the boot (Credit: BBC)

At this rate Mike is going to win the whole feckin’ thing. The scoring and judges decisions this year are awful. #Strictly

Although Mike was met with terrible abuse last week, viewers jumped to his defence tonight.

Did the wrong couple go tonight? Leave us a comment on our Facebook page @EntertainmentDailyFix and let us know what you think!