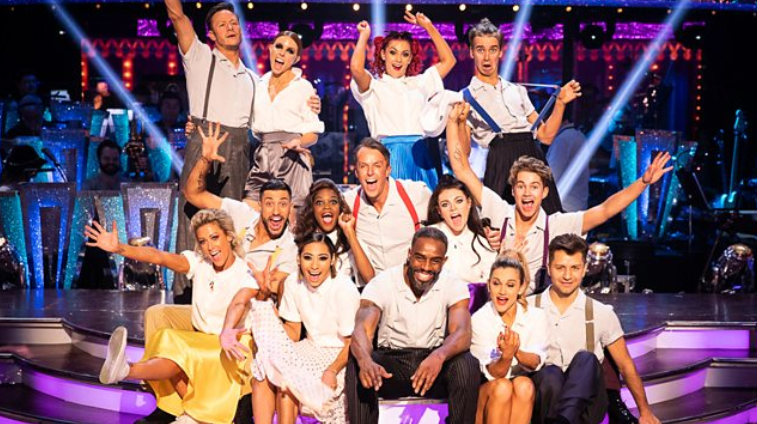 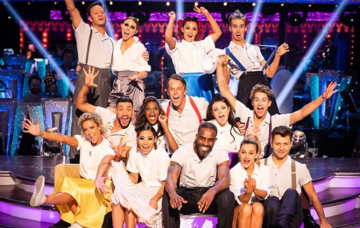 It was a DISASTER!

Strictly Come Dancing introduced it’s first ever lindy-hop-athon on Saturday night, a momentous occasion no one is likely to forget.

For all the wrong reasons.

Ahead of the fusion routine which saw all remaining seven couples take to the floor simultaneously, Shirley explained how the marking would work.

The worst-performing couple would be scored a one, the best a seven.

But when it came to the judges revealing their scores, the marks didn’t appear on the board as intended.

Instead, Shirley had to read the results from a scrap of paper… and she gave the game away by announcing which couple had got the top spot ahead of all the others.

In completely the wrong order.

And the calamity didn’t stop there. Tess and Claudia then got confused about which couple were in seventh place.

It was like watching that moment at the Oscars when La La Land was mistakenly announced mating with the unforgettable Miss World blunder when the wrong woman was crowned.

Excruciating in a way only live TV can be when it starts to unravel.

Claudia attempted to poke fun at the DISASTER, as Craig Revel Horwood would describe it, by quipping: “If you are watching at home, please have a drink!”

Dont think they will be doing the Linder hop thing again dancing was good but the judge's were to coin a phrase off craig "awful darling "#strictly pic.twitter.com/0bokpZxBWI

Aw they’ve proper messed this up haven’t they #Strictly pic.twitter.com/8ZNaZ9HGEA

Bloody hell they made a right mess of that ! #strictly

These "…A-Thon"s are *always* a pointless shambles. Please never do it again. #Strictly #bbcstrictly

Don’t worry judges no one noticed any mistakes trust me ! #Strictly pic.twitter.com/QGh1INQgaT

The judges working who got what in the lindy-hop-athon #strictly pic.twitter.com/wi9YuDX0hg