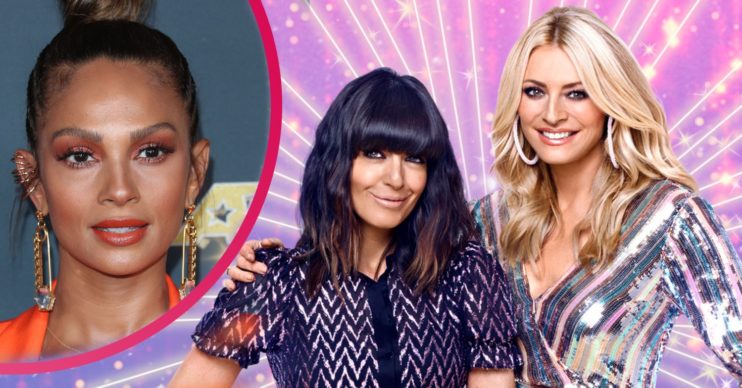 Which dances are in the top 25?

Strictly Come Dancing is back with a Christmas special on Christmas Day (Friday, December 25).

Hosts Tess Daly and Claudia Winkleman return to host a festive countdown of the best 25 dances voted for by fans.

And, befitting the show’s 18-year history, there were a lot of dances to choose from.

What will happen in the Strictly Come Dancing Christmas special?

Tess and Clauds are in their own Strictly grotto this year.

Normally, past contestants return to compete for the Strictly Christmas trophy.

But this year, thanks to COVID restrictions, this year’s special is different.

Instead, the duo will count down the top 25 dances in Strictly history as voted for by fans at home.

The process started in September when it was announced that this year’s series was to be a shorter one because of the pandemic.

Who’s going to be on the Strictly Come Dancing Christmas special?

A procession of past contestants will appear on the show.

Everyone from Kimberly Wyatt, Karim Zeroual and Ed Balls chat about their classic dances.

Pro dancers such as Anton Du Beke, Janette Manrara, Pasha Kovalev and Giovanni Pernice also look back at some of the classic moments and share their memories.

And let’s not forget the judges – Craig and Bruno talk about their favourite dances, and there’s a special appearance from former contestant-turned-judge Alesha Dixon. 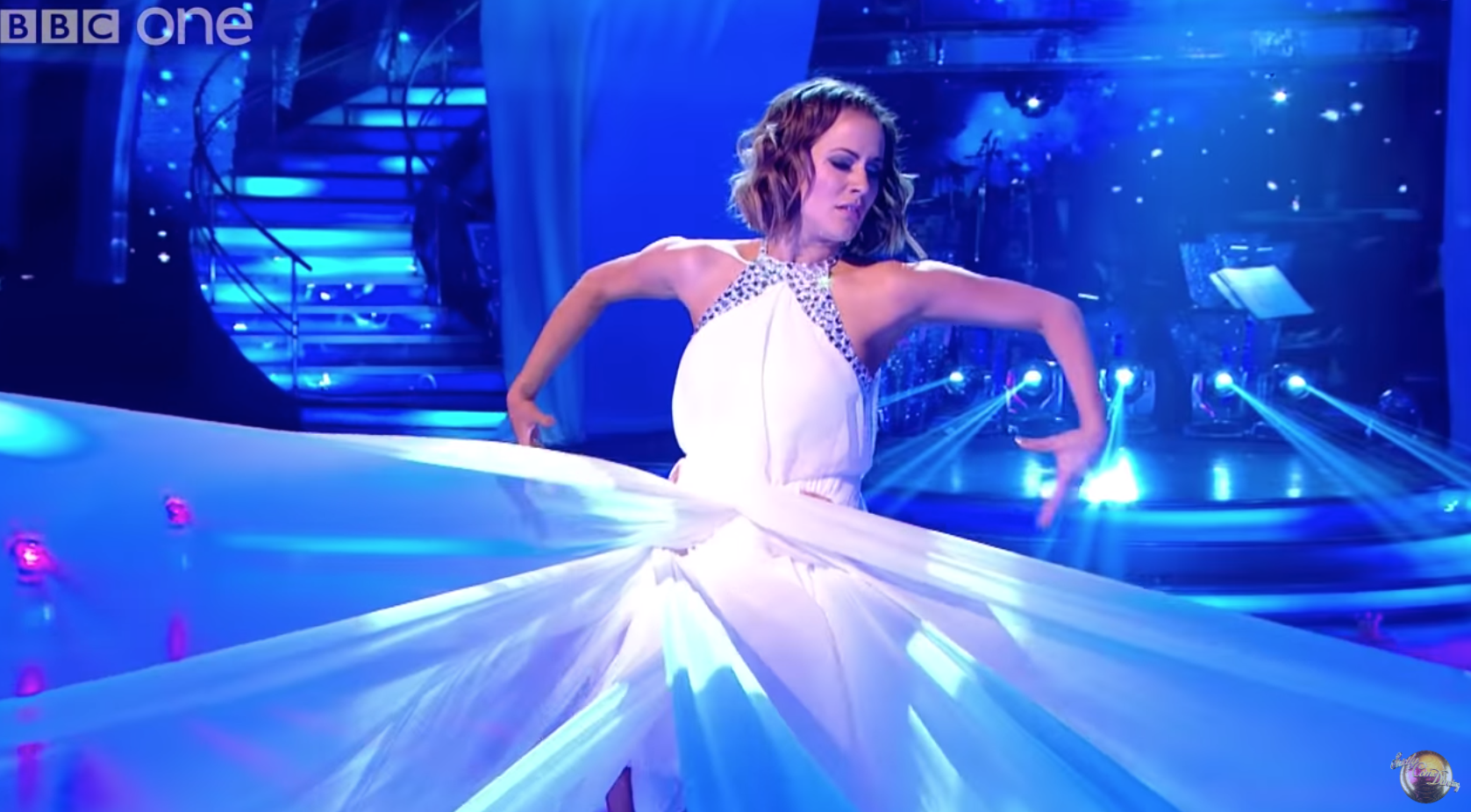 But she has a special place in the heart of Strictly fans after she won the Glitterball in 2014.

During her journey to victory, Caroline produced some magical dances, some of which feature in the top 25. 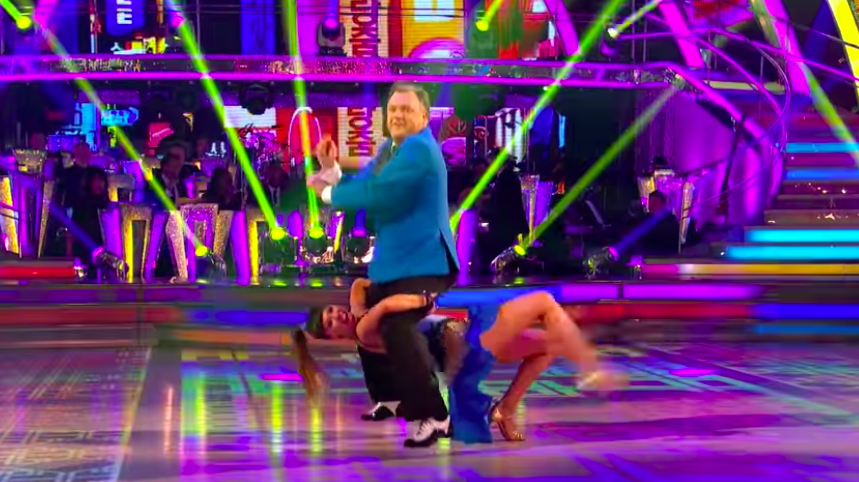 What other dances are featured in the Christmas special?

We don’t want to spoil the fun, but if you’re a Strictly fan, you can probably guess some of the dances that viewers have voted for.

One of them is Ed Balls’ Gangnam Style salsa from 2016.

And then there was series two winner, Jill Halfpenny, who wowed with her jive in 2004.

It’s reckoned to be one of the best dances in Strictly history.

Where is Jill Halfpenny now?

The former EastEnders and Waterloo Road actress appeared in the BBC’s Dark Money last year, and made a guest appearance in comedy series Inside No. 9 this year.

She also appears on BBC Radio 2.

However, the mum-of-one suffered tragedy in 2017 when her partner died of a heart attack while working out at the gym.

Strictly Come Dancing: The Christmas Countdown is on Christmas Day (Friday December 25) at 4.45pm on BBC One 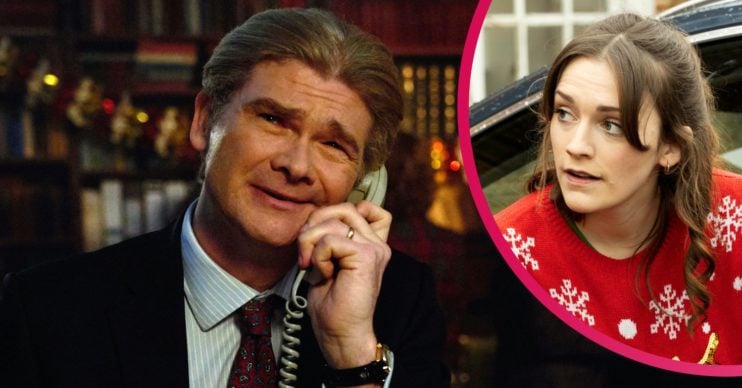 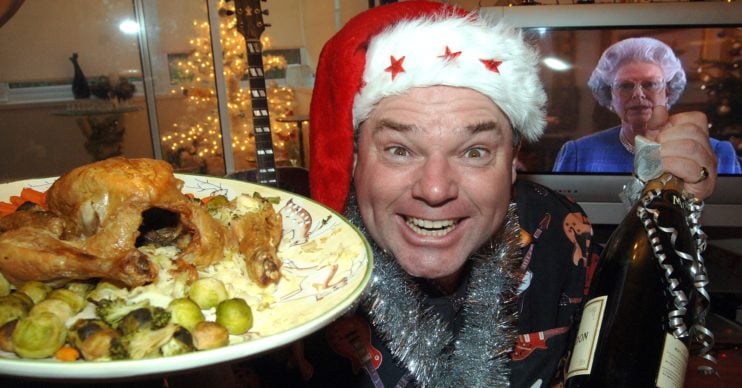 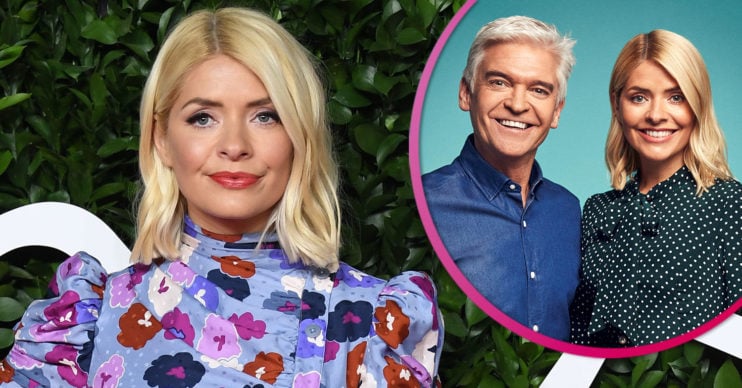 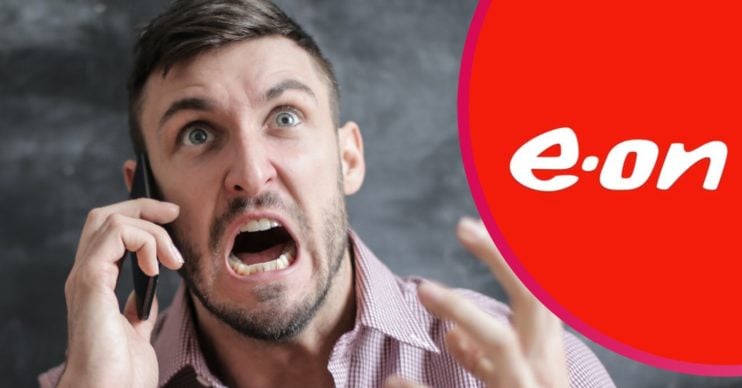 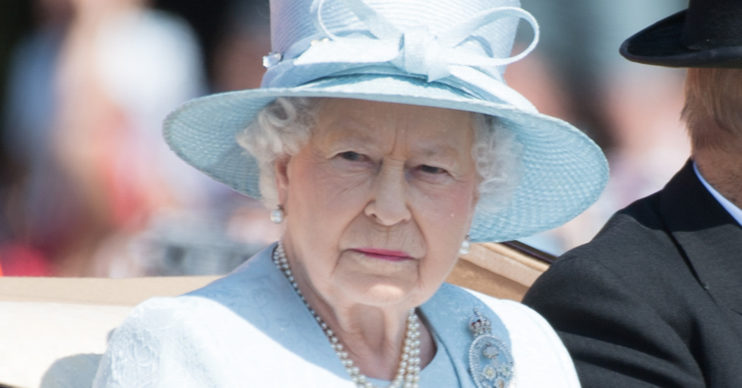 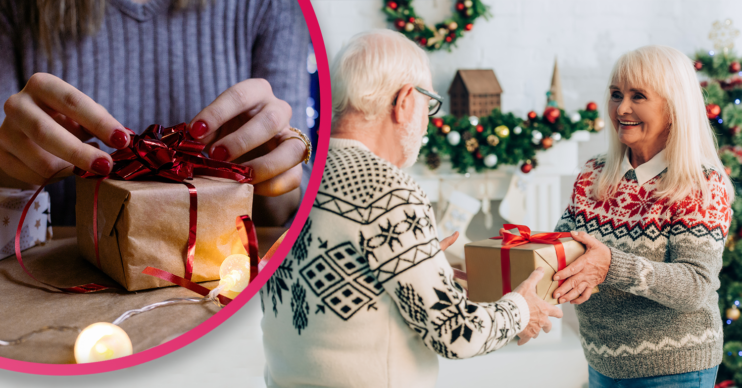 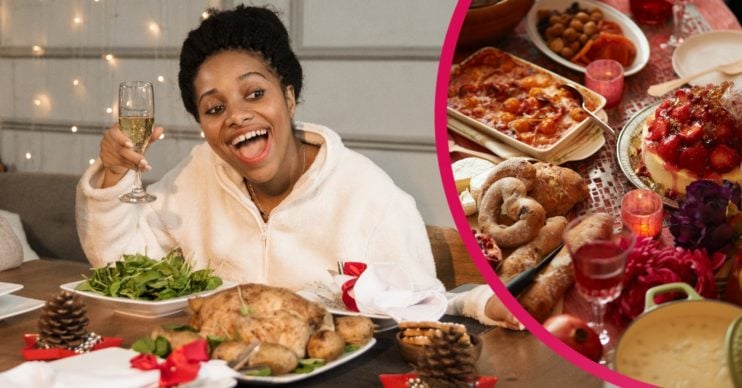 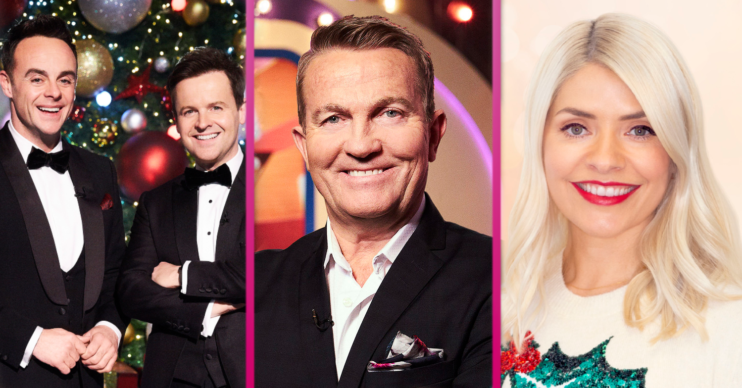