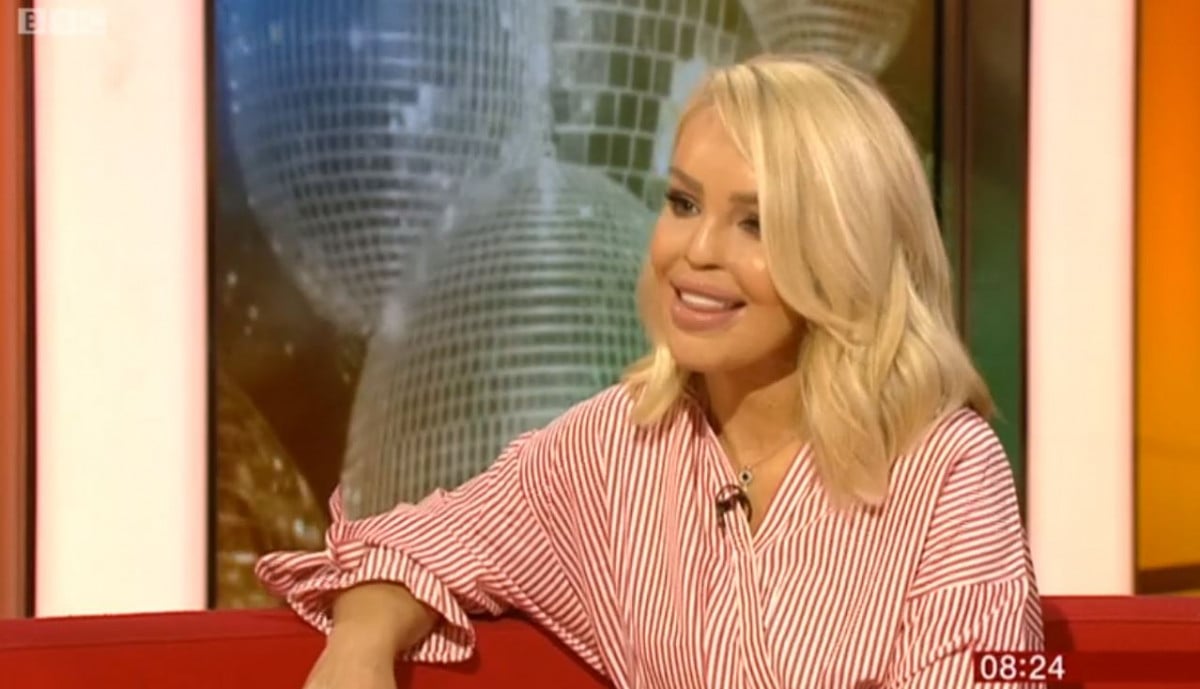 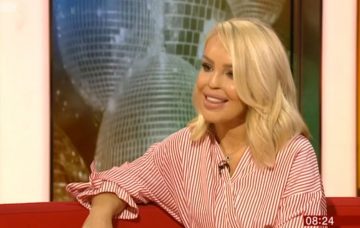 Her attacker will shortly be released from prison

It’s reported that Katie Piper – who endured more than 40 operations after having acid thrown in her face in 2008 – will have enhanced security for her stint on this year’s Strictly Come Dancing.

According to The Sun, Katie is terrified that her attacker, Stefan Sylvestre, will track her down at the Strictly studios or as she rehearses.

Last month, the 34-year-old mum of two personally appealed to the parole board not to release Sylvestre, who will reportedly be freed in the coming weeks.

Katie was left with life-changing injuries after the devastating attack in Golders Green, north London, 10 years ago.

Sylvestre carried out the appalling attack on behalf of Katie’s ex-boyfriend Daniel Lynch, who was jailed for at least 16 years.

A Strictly source apparently told The Sun that the show’s bosses had put measures in place to ensure Katie’s safety, but admitted the TV personality was worried that he might track her down.

“A plan is being put in place to ensure he doesn’t get details of where she will be and what she is doing in relation to the show,” the insider told the paper.

“She fears he will turn up to the Strictly studios or discover where she is rehearsing.”

Katie is said to have pulled out of a press day for the show’s launch last week because of her concerns, with a Strictly spokesperson telling the press she will however, ‘put on a brave face’ for the show.

“Strictly have discussed security with Katie and she has voiced her worries. They told her that they will do all they can to ensure she is safe at all times,” the insider continued. “She decided against attending the press day but is putting on a brave face for the show.”

The parole board approved Sylvestre’s application for release saying he had ‘displayed empathy for the victim and expressed remorse and shame’.

They added: “Decisions are focused on whether a prisoner would represent a significant risk to the public after release.”

ED! approached Strictly representatives for comment on the Sun’s story.

We were told: “We always have extensive security measures in place to protect our cast, crew and audience, and the arrangements are reviewed regularly.”

The spokeswoman added: “But please note that it’s not true Katie pulled out of press plans because she’s terrified.”

Are you looking forward to Strictly 2018? Leave us a comment on our Facebook page @EntertainmentDailyFix and let us know what you think!