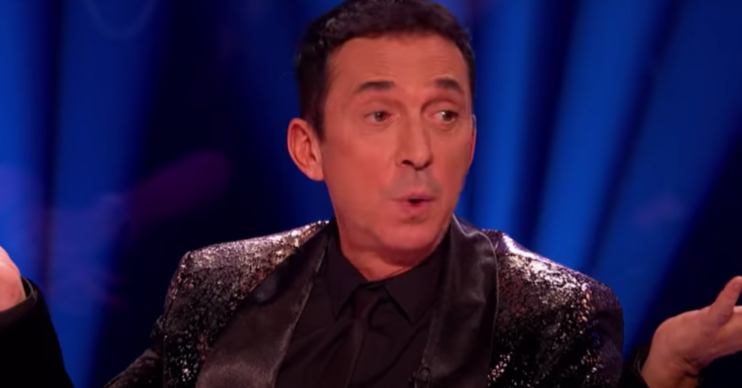 A newspaper report has claimed judge Bruno’s absence could be among a number of changes to the next series.

The Mirror also reckons dance couples could be required to ‘bubble up’ together to minimise infection.

BBC chiefs reportedly hope this means performers can rehearse throughout the day but still live at home.

The tabloid quotes an anonymous source as saying: “At the moment only singles can bubble with another household but by September it’s very likely to have been extended to couples and even whole households.

“The celebs and their pros will exclusively bubble together – allowing them to dance all day and still go home to their loved ones in the evening.”

Bruno may miss the start of the series.

However, the Mirror also reckons the pandemic could prevent Bruno, 64, from being on the judging panel.

That’s because he regularly flies between the UK and US during filming as he also appears on Dancing With The Stars.

The insider added: “Because of flying restrictions, Bruno may miss the start of the series but everyone is hoping he will be able to get here.”

Other mooted new measures include pre-recording group dances in August.

This would mean the pros for the big numbers could isolate together in a hotel from July.

And audience members could sit at tables, but only with others from their household.

The source also noted how any plans could be changed, especially if there is a wave of infections.

A BBC spokesperson told The Mirror: “The entire Strictly family are working hard to ensure everyone can enjoy some much needed sparkle later this year.”

ED! has approached representatives for both Strictly Come Dancing and Bruno Tonioli for comment.

It was recently reported that fellow judge Craig Revel Horwood is confident the series will go ahead.

He said on Channel 4’s The Steph Show that he spoke to producers.

Craig added: “They’re working through absolutely everything to make it happen. I know, fingers crossed, it will.

“There is some way around it, there has to be. People love the show, it’s great entertainment.

“We really want it back and I know BBC One are working extremely hard to make that happen for the audience.”