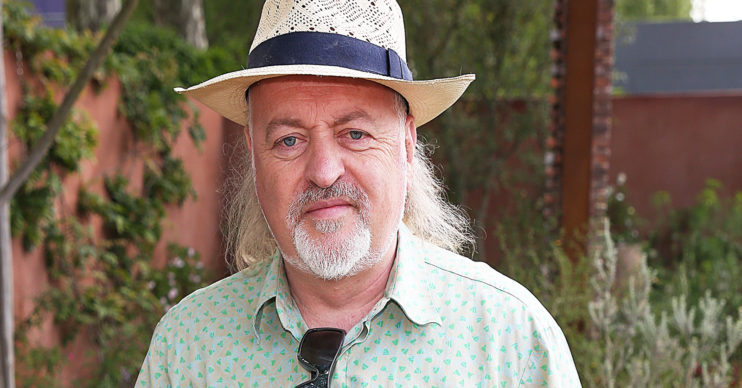 Strictly Come Dancing has announced Bill Bailey is to appear on this year’s series.

The comedian, musician and actor is the seventh celebrity contestant to be confirmed for the new series of the latin and ballroom show.

What did Bill Bailey say about Strictly?

He said: “In these strange times we’re living through, it feels right to do something different and take on a new challenge.

“So I am delighted to be a part of this year’s unique Strictly Come Dancing.

Bill’s appearance on the BBC One show was confirmed on the The Zoe Ball Breakfast Show on BBC Radio 2 on Thursday morning (September 3).

My late mum Madrin would have loved it.

The comedian has appeared on shows such as Black Books, Never Mind the Buzzcocks and QI.

Bill also starred in Bill Bailey’s Remarkable Guide to the Orchestra, where he performed with the BBC Concert Orchestra.

The news of Bill’s signing comes after it was revealed boxer Nicola Adams will dance in the first same-sex pairing.

She said: “I’m really excited to be joining this year’s incredible line-up for Strictly Come Dancing.

“I also wanted to thank the BBC for supporting me and making me the first ever all female-pairing.”

She added: “It’s amazing to be a part of the movement for change, diversity and breaking boundaries in the entertainment industry.”

What did Ranvir say?

The presenter said: “Feels like embarking on a rollercoaster, where you really want to do it but you are equally scared.

“Hopefully after the first dance I will feel exhilarated rather than sick!”