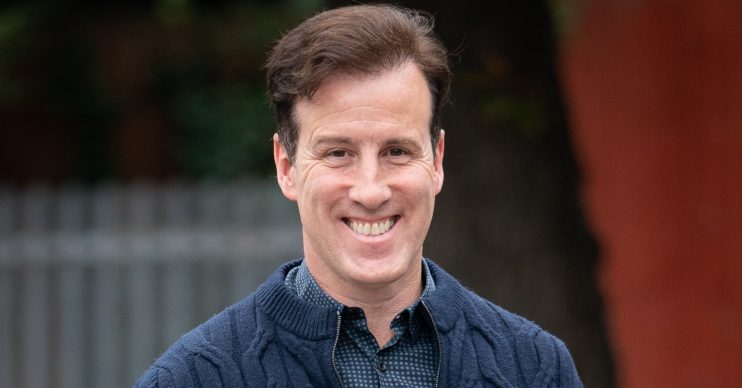 Bookies reckon Anton will waltz off into the sunset

Bookies have upped the odds on Anton du Beke quitting Strictly Come Dancing after the 2020 series, with Ladbrokes placing him at 1/2 to retire.

The 53-year-old is the longest-serving professional dancer on the show, following the departure of James and Ola Jordan and Brendan Cole in recent years.

Anton, along with host Tess Daly and judges Craig Revel Horwood and Bruno Tonioli, has been on the show since its launch in 2004.

Ladbrokes spokesperson Alex Apati said: “Anton’s had a ball on Strictly but we reckon he’ll be waltzing off into the sunset after this year’s show is all wrapped up.”

Anton has made the final three times, once with Lesley Garrett in 2004, with Katie Derham in 2015 and with EastEnders star Emma Barton, 42, in December.

Could he try for the Glitterball trophy one more time before hanging up his dance shoes?

Anton has already been confirmed for the next series but it’s thought he will retire, especially if he fails to win once more.

I love it so much and have an enthusiasm for it which hopefully comes across.

However, the pro-dancer has been very vocal about having no plans to quit Strictly.

He told ITV’s Lorriane recently: “Leaving the show? I saw that – absolute nonsense. Made up. Made up before I even left the building. I can’t leave, never! I’m still there.”

Rumours that Anton is worried he may be axed from Strictly circulated late last year but he remains positive about the show.

He said: “Strictly was life-changing for me. I’d been a competitive dancer previously, the show took my life in a completely different direction, which is incredible.

“I’m the last original professional dancer. I love it so much and have an enthusiasm for it which hopefully comes across.”

He went on to talk about his latest partner Emma.

“I’ve had the most remarkable time, the most brilliant time with Emma,” he said. “We look like a proper dancing couple and that takes a lot of time. That is testament to Emma being just the most wonderful partner to spend time with.”

As well as Strictly, Anton also tours in his own stage show and wrote a book called One Enchanted Evening, which launched earlier this year.

Do you hope Anton stays in Strictly? Visit our Facebook Page @EntertainmentDailyFix and let us know what you think of this story.