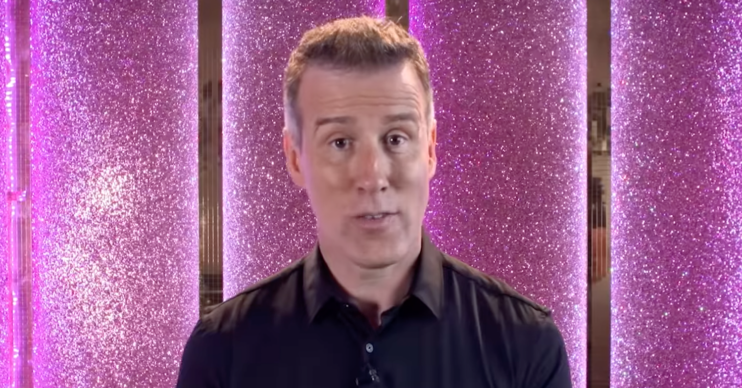 Strictly Come Dancing judge/pro Anton Du Beke has made a shock announcement about his future on the show.

Anton made the comments after the line-up of professional dancers for the coming series of Strictly was announced yesterday (March 31).

Fans noted that Anton’s name was missing, so does this mean he’s leaving or retuning to the judging panel?

The man himself has now spoken out.

Will Anton Du Beke be a judge on Strictly 2022?

Speaking to Sussex Life, Anton made a bit of a shock confession in the wake of the 2022 line-up being unveiled.

Anton was asked about the rumours that he could be dropped as a judge on Strictly Come Dancing if Bruno Tonioli makes a return.

He said: “The absolute truth is that I don’t know. I haven’t been told. They literally haven’t spoken to me about it. So, whatever you’ve read, it is just a rumour.”

The popular pro turned judge added: “I’m hoping to get a call to say: ‘Look, here you go, come back judging please,’ but we’ll wait and see. I would like to think I’d be on the show in one way or another.”

I wouldn’t like to think they would just get rid of me altogether.

Anton said: “I wouldn’t like to think they would just get rid of me altogether. That would be a bit dramatic to go from dancer to judge to off the show. That would be quite a career path, wouldn’t it?”

You can say that again Anton – and the fans would be fuming!

Welcome back our incredible #Strictly pros! We can’t wait to see what they bring to the ballroom in 2022. ✨ pic.twitter.com/VdoqrHo35f

Anton shared the article to his social media page, with fans quickly flooding the comments section.

Read more: Shirley Ballas hits back at ‘offensive’ comment about her relationship

“You are one of the foundations of the show – without you it’s nothing, you are the people’s judge and the only judge to have truly earnt that honour,” said one.

Another added: “Strictly would not be Strictly without you! Looking forward to the day they announce the judges and we can all congratulate you again!”

“It wouldn’t be the same without you,” another concluded.