After 17 years on the BBC series, the show favourite has scored his first ever 10.

He and partner Emma Barton performed an American Smooth and were rewarded with the highest score possible from head judge Shirley Ballas and Bruno Tonioli.

It was particularly momentous, as Shirley has been slammed for being especially tough on the partnership. 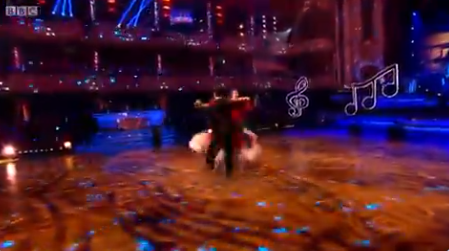 Anton and Emma impressed with their American Smooth (Credit: BBC)

Taking in his two 10s, Anton quipped: "Now I know what it feels like to be Kevin Clifton."

Viewers were thrilled for him and EastEnders star Emma...

ANTON GOT HIS FIRST 10s ON STRICTLY. I’M SO PROUD. #strictly pic.twitter.com/COlnEK6fMT 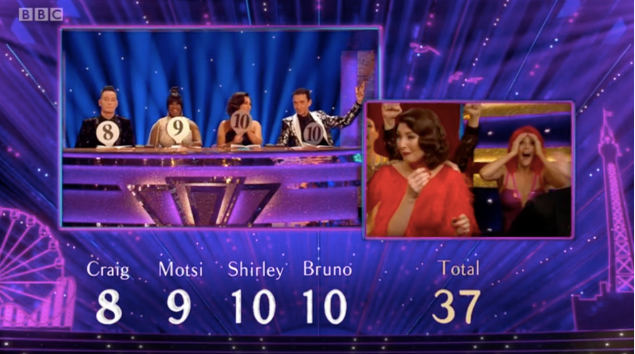 Emma was stunned by the scores (Credit: BBC)

Anton getting his first ever 10s what a time to be alive.

I thought I was asleep for a moment: 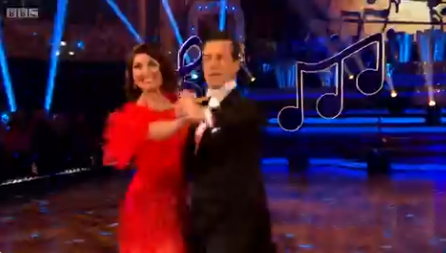 It was an historic moment for Anton (Credit: BBC)