Actress Catherine Tyldesley is among the celebrities confirmed for this year's series of Strictly Come Dancing.

The former Coronation Street star, whose place on the show was confirmed on This Morning, said of the news: "I'm a huge fan of the show.

"It'll be my biggest challenge to date as I'm not much of a dancer, but I've always wanted to learn the skill and the time feels right! I'm nervous as hell but super excited to work with such talented professionals."

You probably know Catherine best as Weatherfield's Eva Price, but what more is there to her life?

How old is Catherine Tyldesley, and how tall is she?

Where is Catherine Tyldesley from?

Catherine Tyldesley is from Walkden, a suburb of Salford in Greater Manchester.

It'll be my biggest challenge to date as I'm not much of a dancer.

When was Catherine Tyldesley on Coronation Street?

She initially appeared in Coronation Street, albeit briefly, as a midwife in one episode in 2006. 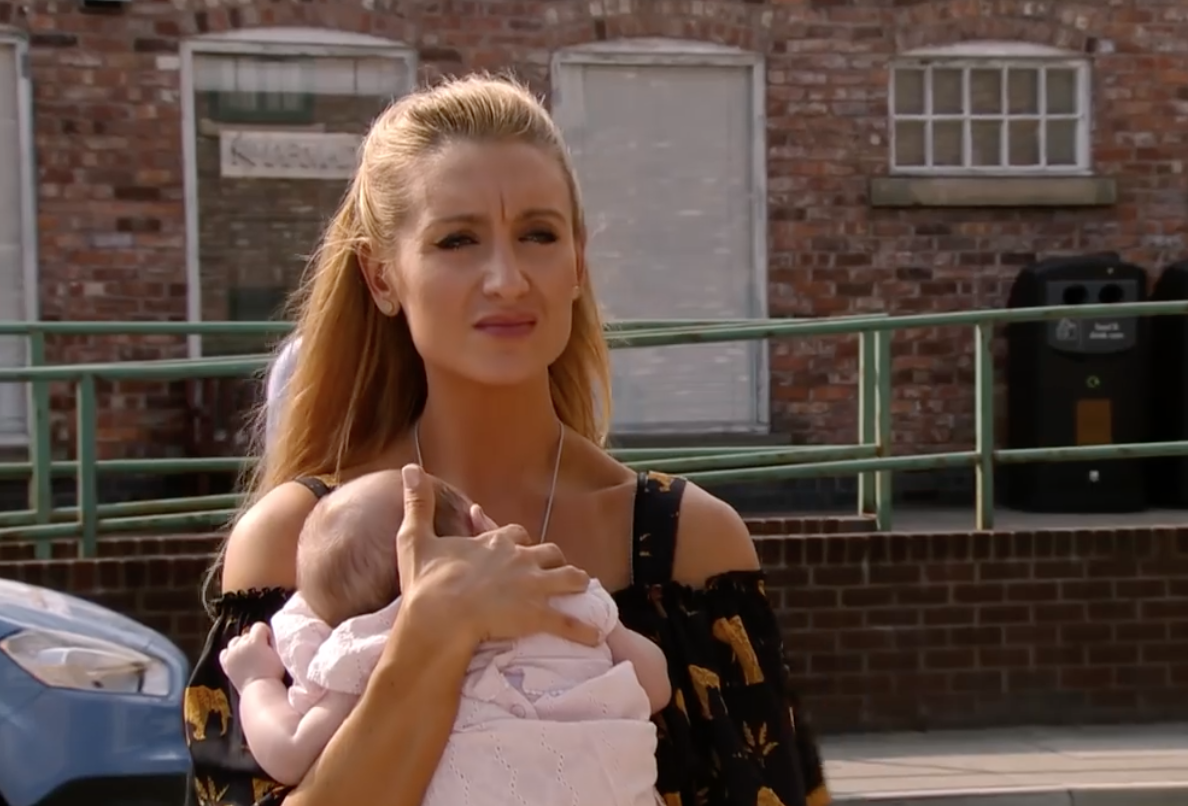 Speaking to Digital Spy shortly after joining the cast, Catherine revealed she had always been a big fan of Corrie.

She told the publication: "Corrie's always been where my heart is. We followed the show when I was younger. My family love it, my grandparents love it, and I love it." 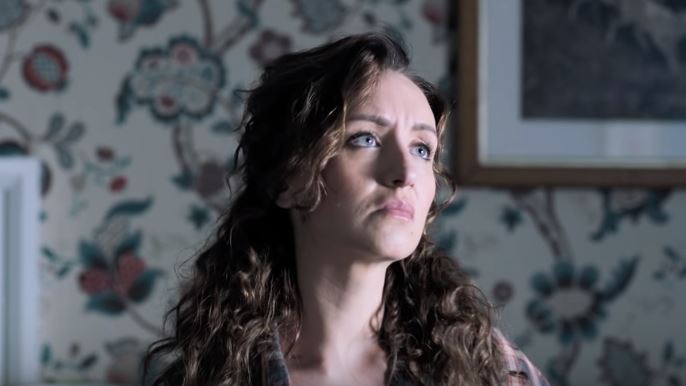 Speaking to Hello! magazine about their big day, she said: "It was my dream come true. I had been looking forward to this moment for so long. Tom and I are very traditional and it was important for us to show our deep commitment to each other."

Does Catherine Tyldesley have any children?

Catherine and Tom have a four-year-old son called Alfie.

Leave us a comment on our Facebook page @EntertainmentDailyFix and let us know what you think of Catherine being on Strictly. 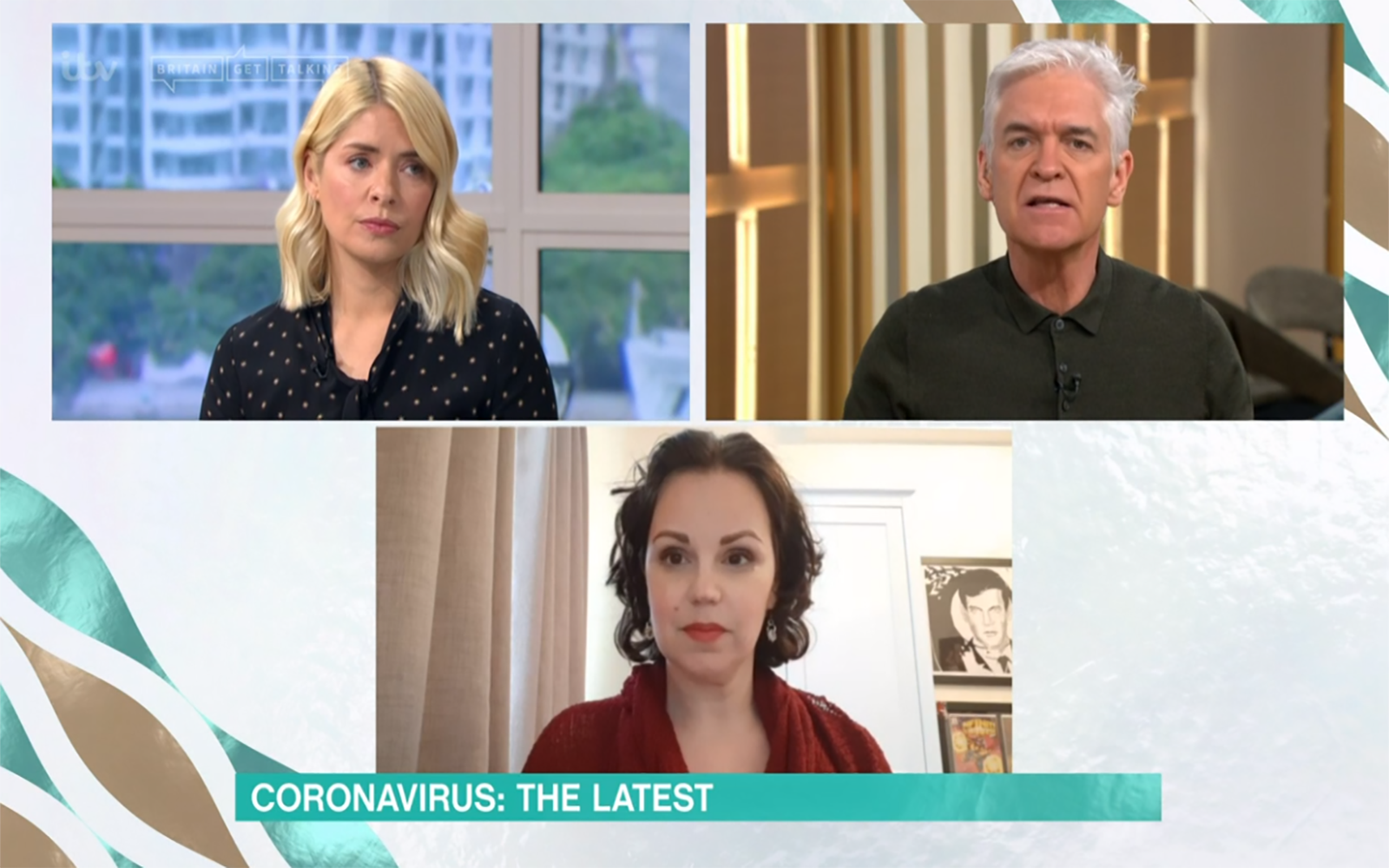