Elimination night on Strictly Come Dancing usually brings with it controversy, with viewers arguing over whether the right celebrity has lost their place in the competition.

But this weekend the grumbles began pretty much as the credits started to roll on Saturday night's show, as fans logged on to vote only to discover that the site wasn't yet working.

Some were then told they had used all three of their votes, without casting a single one... or just the one.

Realising there had been a technical hitch, the BBC extended the voting window to compensate for the lost minutes.

This didn't satisfy everyone, though, with some viewers concerned they would not be able to trust the results.

So it seemed inevitable there would be some disgruntlement with the couple's exit on Sunday night.

As Sunday's show began, Claudia Winkleman made reference to the brief issue, but assured viewers that the vote had been verified as fair and accurate.

And then it was done to business, with the five remaining couples waiting to hear how they had got on in Musicals week. 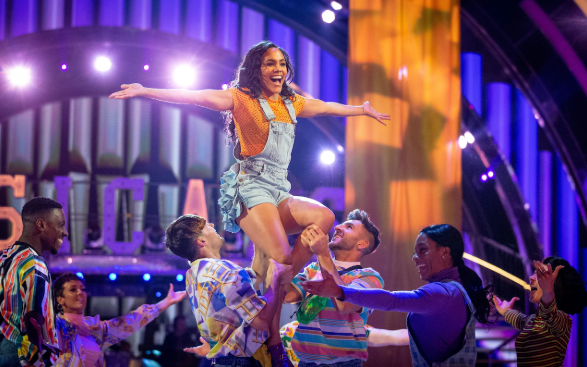 Chris Ramsey and Karen Hauer, and Alex Scott and Neil Jones discovered they were in the dance-off.

Chris was the first to discover he would have to perform again and joked: "Let's be honest, this has been a long time coming. 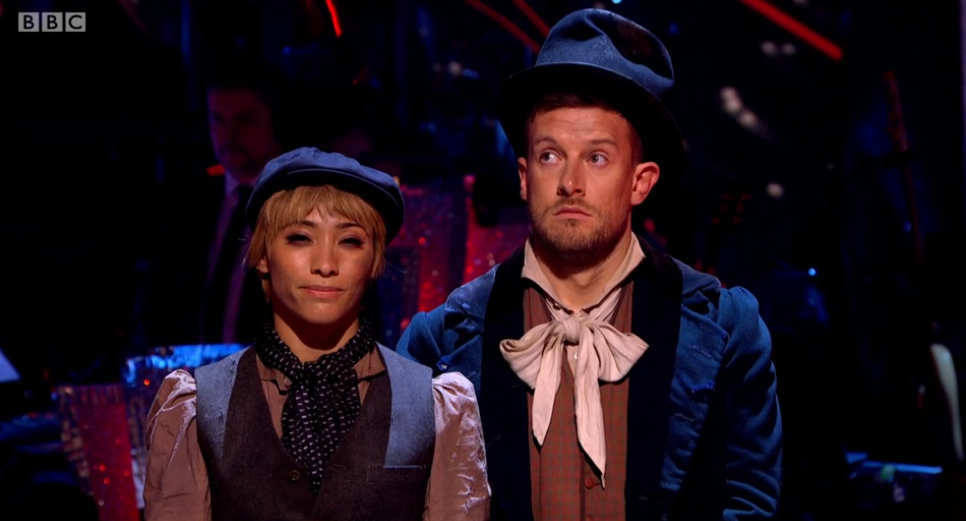 Chris wasn't surprised to be in the dance-off (Credit: BBC)

Alex, meanwhile, said: "I'll go out there and dance my little heart out." 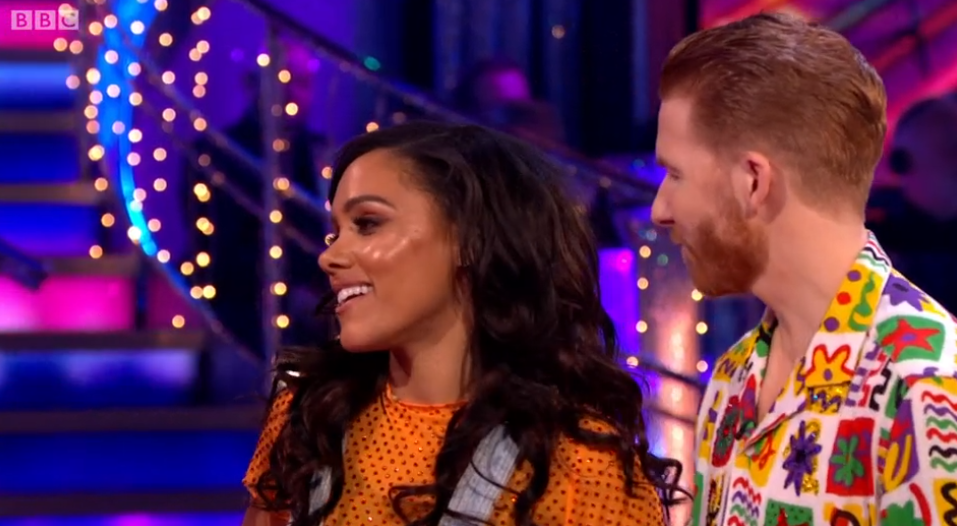 Alex was upbeat about the dance-off (Credit: BBC)

Alex had scored 27 the previous night for her Samba, while Chris got a point more for his Foxtrot. 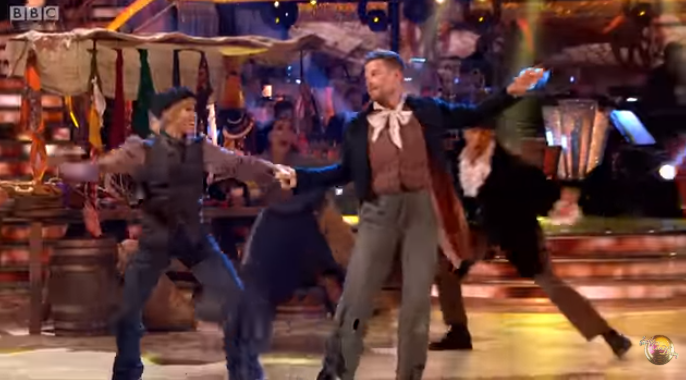 After both couples's dances, the judges made their decision...

Both Craig and Motsi decided to save Alex and Neil.

Bruno then chose to save Chris and Karen. As head judge, Shirley had casting vote and chose Chris and Karen for having the most relevant content and entertaining factor.

Alex said: "I've been a fan of Strictly forever so I have loved every moment. I have lived out a dream. Thank you to everyone."

Many fans were gutted to lose Alex...

Some suspicious types felt Shirley was going to choose Chris from the outset of the series...

And, yes, some are annoyed that a vote-off happened at all after last night's issues...