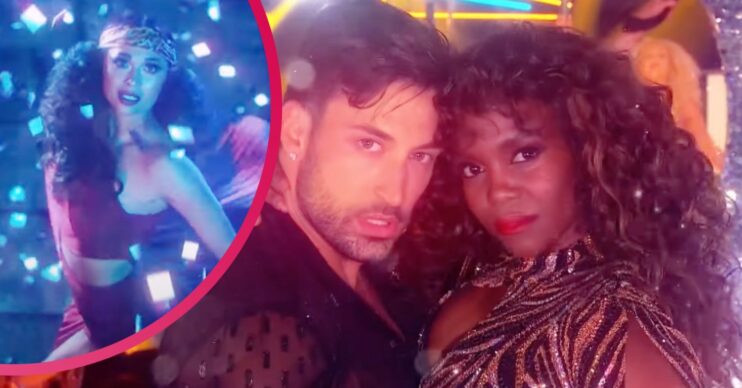 Launch day is upon us

Preparations are in full swing for the launch date of the BBC One series, which officially starts on September 18.

And it appears that viewers couldn’t be more excited.

The nineteenth series will see 15 celebrities take to the ballroom floor.

Ahead of the upcoming launch, the BBC released a flashy new trailer to get fans in the mood.

The clip features the incredible professional dancers doing what they do best – DANCING!

However, Janette Manrara and Anton Du Beke are seemingly missing from the line-up.

Janette is taking over from Zoe Ball on Strictly spin-off It Takes Two.

Meanwhile, Anton is making his debut on the judging panel this year.

Alongside the clip, it read: “Follow the call of the Glitterball #Strictly is BACK Saturday 18th September on @bbcone!”

Strictly fans were quick to share their excitement, with one saying: “Omg goosebumps all over I’m so excited!!”

In addition, another added: “That’s my Saturday nights sorted.”

Who is taking part in Strictly this year?

And while the stars are yet to make their debuts, bookies have already confirmed the favourites.

According to Betfair, McFly star Tom is favourite to win with odds at 4/1.