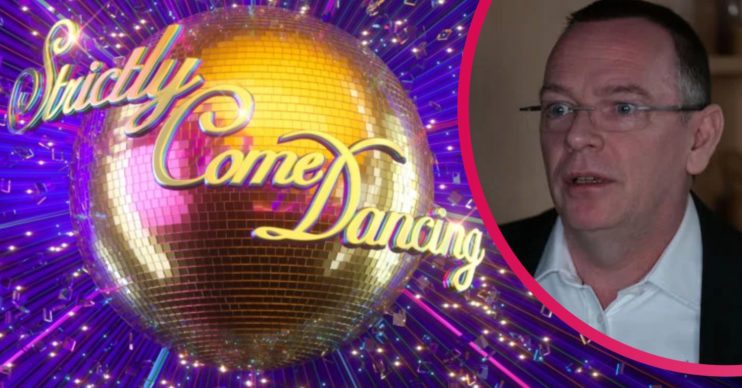 Ian Beale actor 'set to be written out of BBC soap'

The EastEnders actor is reportedly being “written out” of the soap as Adam takes a break from Walford.

Reports suggest Ian Beale will be off screen for about ten weeks.

“Adam Woodyatt is taking a break from EastEnders for about 10 weeks? Could he be doing Strictly?” one social media user pondered.

Adam’s going on Strictly I can feel it.

Another commenter tweeted: “Adam’s going on Strictly I can feel it. I want to see Ian Beale doing the Charleston.”

However, one doubter isn’t as convinced.

They tweeted: “Strictly doesn’t start for over two months. Adam Woodyatt wouldn’t be staying in a hotel already if he was doing it.”

TV insiders have also teased that Ian could be set to depart EastEnders for good.

A source told the Star: “There are no guarantees and anything can happen in Albert Square.

David and Victoria Beckham’s son has been touted as a “dream signing” in the Mail on Sunday.

A source is reported to have said: “[Brooklyn] has a huge social media following and would raise the profile of the show, not just in the UK, but also in America where he has a lot of fans.

“But more than that, imagine having Brand Beckham behind him. The issue, though, is that Brooklyn is a shy boy and, other than dancing at the odd party, he doesn’t have much experience.”

And a bookmaker has priced former TOWIE cast member Gemma at 4-5 to take part – and 16-1 to win the entire series.