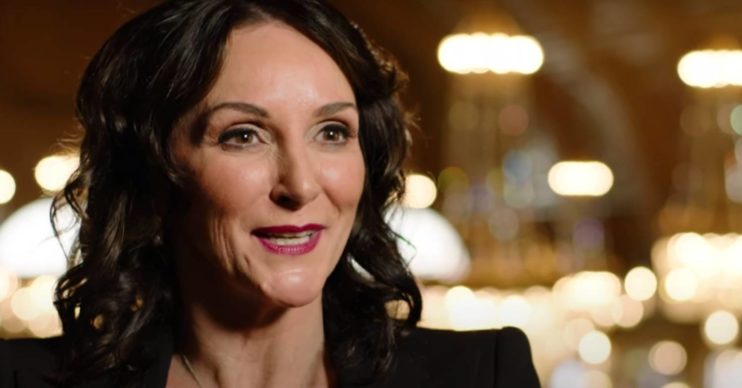 Could a 'younger royal' sign up for the BBC dance show?

Strictly Come Dancing 2020 contestants could include a young member of the royal family, Shirley Ballas has teased.

The BBC judge told reporters she’d be keen to sign up a ‘blue blood’ for the show.

She also reckons there are some royals that could be tempted by a spot on the dance floor.

And that’s because Shirley believes there are younger members of the family who are huge Strictly fans.

“It would be lovely for one of the younger royals to come on,” she admitted.

I know lots of them are fans.

“We have even seen the Queen on Zoom so it would be lovely get a young royal and I know lots of them are fans and it brings joy to their evenings.”

She noted she was not part of the show the last time the series last won its only other BAFTA.

Strictly previously won the gong for Best Entertainment Programme in 2016.

Shirley also proudly reflected on how Strictly is a huge joint effort by everyone in front of and behind the cameras.

Recent reports suggested Strictly is struggling to land big name stars for the next series later this year.

Several major celebrities have reportedly turned down the opportunity to take part due to ‘low fees’.

A source told The Sun: “There’s a new curse of Strictly — they don’t pay and appearing will do nothing for your career.

“It’s not just the chance of you waltzing off with your partner, now the cash is poor and you waltz off into obscurity. No one wants to do it.”

It was also confirmed in June that this year’s series will be “slightly shorter” due to the coronavirus pandemic.

Show chiefs also noted they would be doing all they can to adhere to social distancing practices.