A leading UK bookmaker has reported a flurry of bets on former Prime Minister Theresa May to compete in this autumn's Strictly Come Dancing. 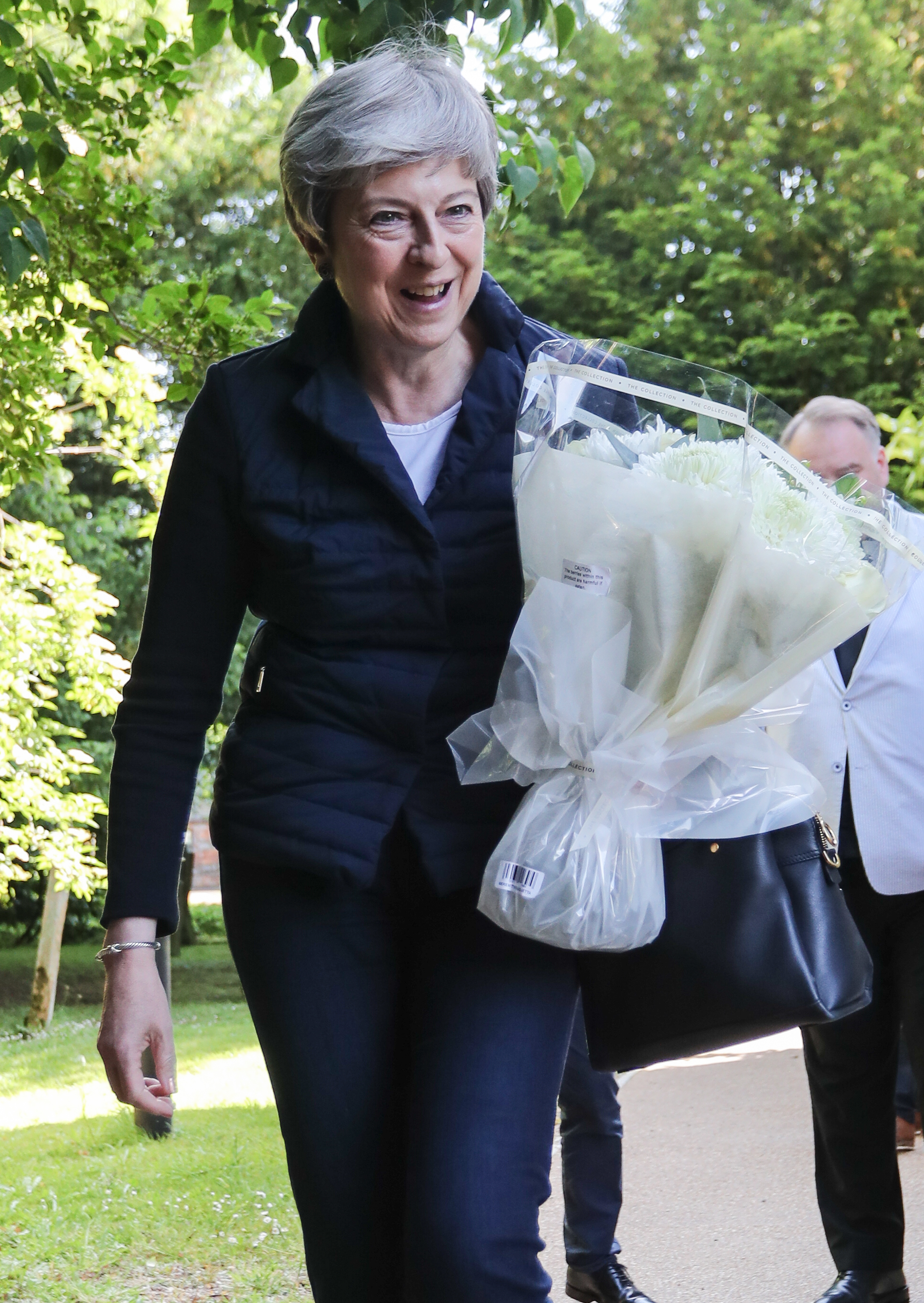 Theresa May has some time on her hands (Credit: Splash)

Mrs May is only 100-1 favourite to actually win the show... not too much of a surprise when you look at the dancing prowess of politicians Ann Widdecombe and Ed Balls on previous series!

Coral’s John Hill says: "Theresa May is going to have a lot of time on her hands now she is leaving the most high profile job in the country and some punters feel as though she will turn to the dance floor on Strictly later this year.

"‘It is unclear how much experience May has in dancing.

"But Ed Balls had a good run on the show so she could outperform her odds of 100-1 if she does appear."

Ed Balls was a popular albeit poor performer! (Credit: BBC)

Judging by her robot moves, we're thinking not... however, we do know one pro dancer that would be happy to train her.

Last year Giovanni Pernice spoke of how he'd love the then-PM to do the show.

Odds have also been slashed to 12-1 that Mrs May will tackle I’m A Celebrity… Get Me Out of Here this winter.

Theresa May is going to have a lot of time on her hands now she is leaving the most high profile job in the country.

The latest name in the frame according to tabloid reports is Made In Chelsea's Jamie Laing. 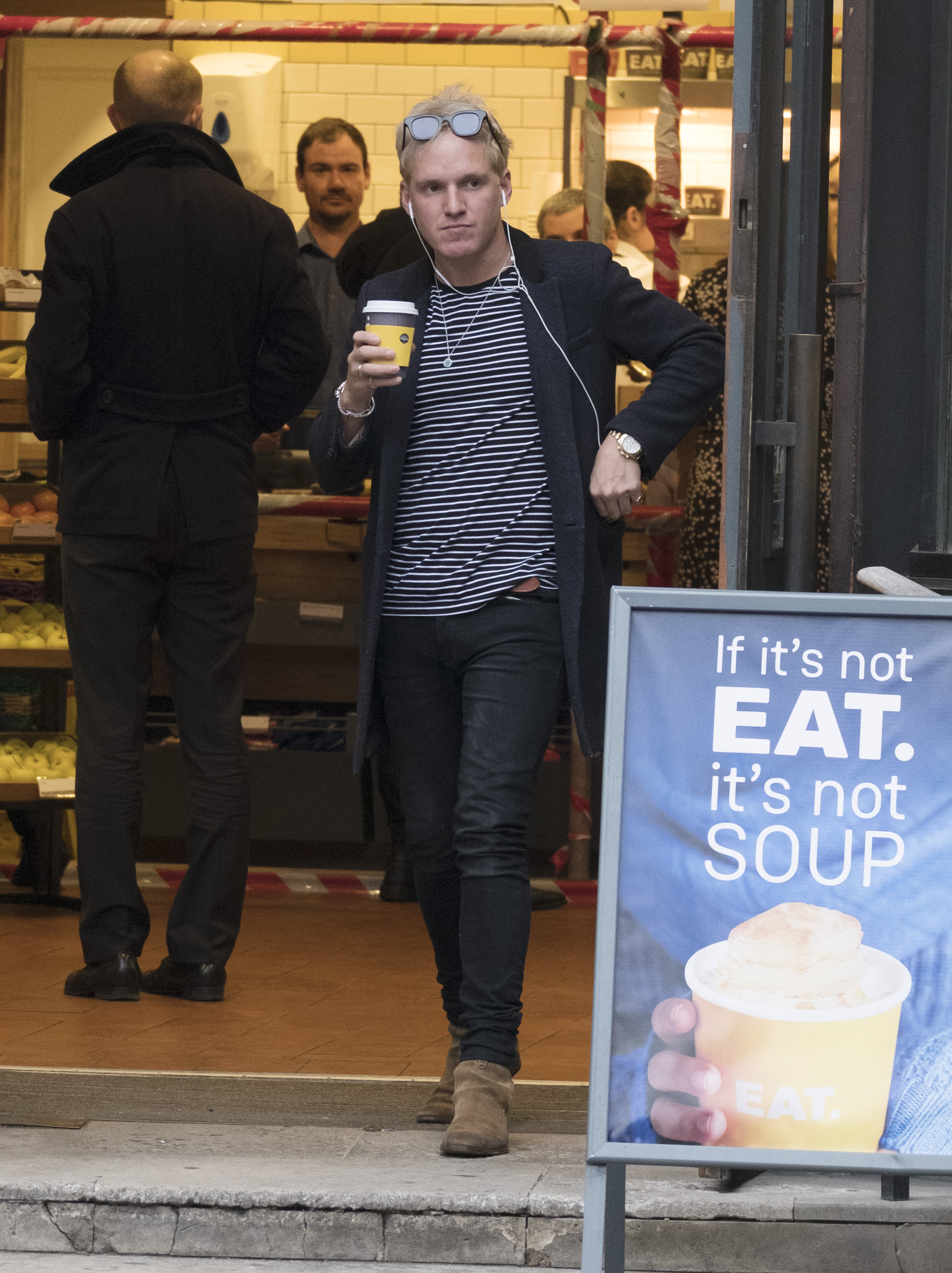 According to The Sun, BBC bosses a prepared to break their 'ban' on reality stars doing the show for the charismatic posh boy.

Despite a reported “ban” on reality stars, Made in Chelsea favourite Jamie Laing is thought to be Strictly’s first official signing.

"It is a surprising U-turn from the BBC and Strictly," a source told the paper

"They said previously that low-rent reality stars like Jamie would not be allowed on the show but things now seem to have changed."

"There are only so many famous faces out there so clearly they have decided enough is enough and have had to retreat a bit in order to get enough celebs for this year."

Jamie, 30, is a seasoned reality shows contestant, having appeared on Celebrity Masterchef, Celebrity Bake Off, Famous And Fighting Crime, and Celebrity Hunted.

It certainly looks as though we could be in for an exciting mixed bag of celebs this year.

Would you like to see the former PM trip the light fantastic? Leave us a comment on our Facebook page @EntertainmentDailyFix and let us know what you think!