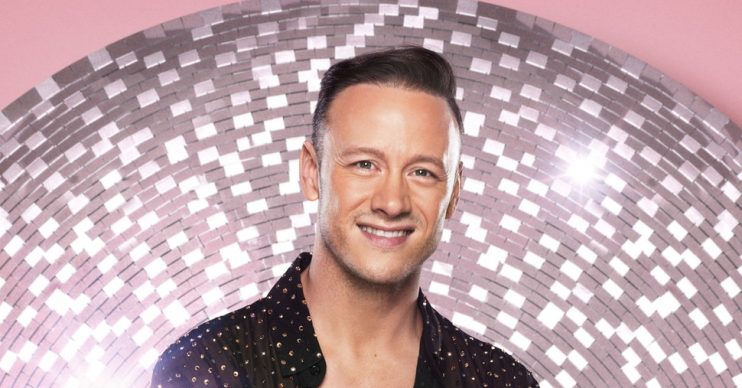 He won the show last year with Stacey Dooley

If we had a list of dream contestants we’d LOVE to see on Strictly Come Dancing, Dawn French would be right up there at the top.

Her humour and likeability would surely make her a favourite to win, even before she stepped foot on the dance floor – never mind whether she can actually bust a move or not!

And Strictly professional Kevin clearly agrees, having recently admitted he’d love to perform with The Vicar of Dibley star, who is 61.

Talking on BBC Radio Solent on Wednesday (July 17) to discuss the show and his latest projects, Kevin told the hosts: “For some reason, I don’t know why. I just like the idea of it, I’d really love to do Strictly with Dawn French.

“I think she would be wicked.”

Kevin, who won the show last year with his partner Stacey Dooley who he went on to date, also revealed the professional dancers have a WhatsApp group where they talk about who they’d like to partner up with, and speculate about their possible pairings.

“So then we try and pair everybody up by the time they are all announced on our WhatsApp group.”

He also revealed that the celebrities do have some choice in who they are partnered with, adding: “I believe the celebs get to talk to the producers a little bit to say ‘I would like someone like this’, some of them might prefer a more stricter approach or more soft.

“I believe there’s some sort of conversation between the producers and celebs but the pros – no.”

He also said he “had no idea” who would be replacing judge Darcey Bussell, although he hinted the announcement would be made soon as the start date draws closer.

Could Dawn be joining the mix?