James Cracknell has signed up for this year's Strictly Come Dancing.

The 47-year-old athlete becomes the 14th contestant to join this year's series after he was announced on today's (07.08.19) Good Morning Britain, and it would've been news to his mum as he hadn't even told her.

Read more: OPINION: Why this year's Strictly line-up is the worst ever

"It's going to be really interesting having no confidence in it and going, 'OK, can you do it?' "

James was previously said to have been approached to do 'Strictly' but wife Beverley Turner reportedly banned him from appearing in the show due to the programme's infamous so-called curse.

While the couple - who have three kids, Croyde, Kiki and Trixie - recently split, James said Bev has been "really supportive" of his decision to compete on the show, and his children are "really embarrassed" for him.

Asked how his kids feel about it, he said: "They have a very similar feeling in that they're really embarrassed for me. I did tell them.

It's going to be really interesting having no confidence in it. 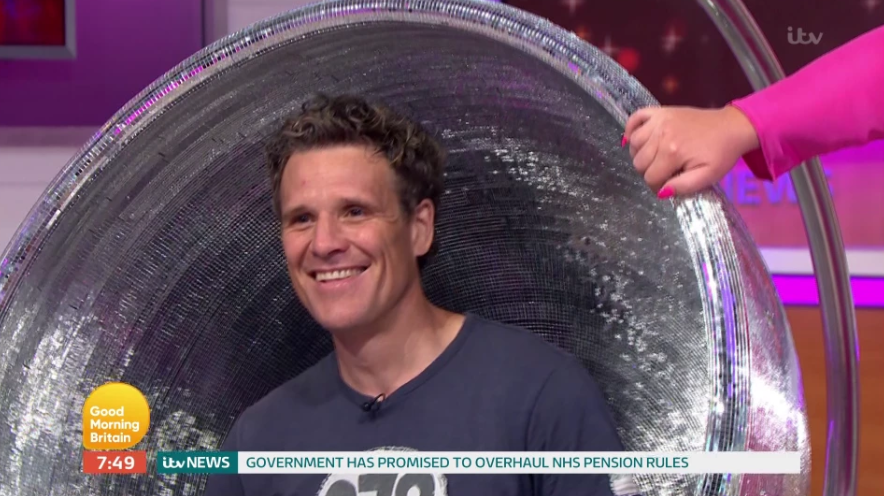 James was revealed as a contestant on today's GMB (Credit: ITV)

"Bev was supported and the kids went, 'No!' Croyde was like, 'You've got to get some dad dancing in the routine.' "

James admits his biggest challenge will be whether he can give himself "permission to look stupid" and "fail".

Quizzed on whether the curse has "crossed [his] mind now he's a single man", he said: "It's more that you're spending so much time with someone and you've only got so much time in your day, so you do become slightly obsessed with it.

"Apparently I have quite an addictive personality. 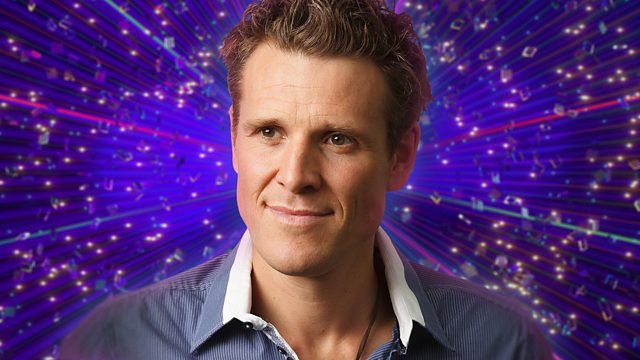 James admits his biggest challenge will be whether he can give himself "permission to look stupid" and "fail" (Credit: BBC)

"But the biggest challenge for me is to give myself permission to look stupid, fail, let yourself off the leash, whereas other stuff I quite like being in control."

Head over to our Facebook page @EntertainmentDailyFix and let us know what you think of this year's line-up?