Bosses of Strictly Come Dancing won't replace Will Bayley after he was forced to quit, according to a report.

The Paralympic table tennis champion had to pull out of the BBC Latin and Ballroom competition this week after doctors ruled he couldn't continue due to his anterior cruciate ligament injury in his right knee, which he suffered when he fell last Saturday (26.10.19) and was ruled out of that evening's show. 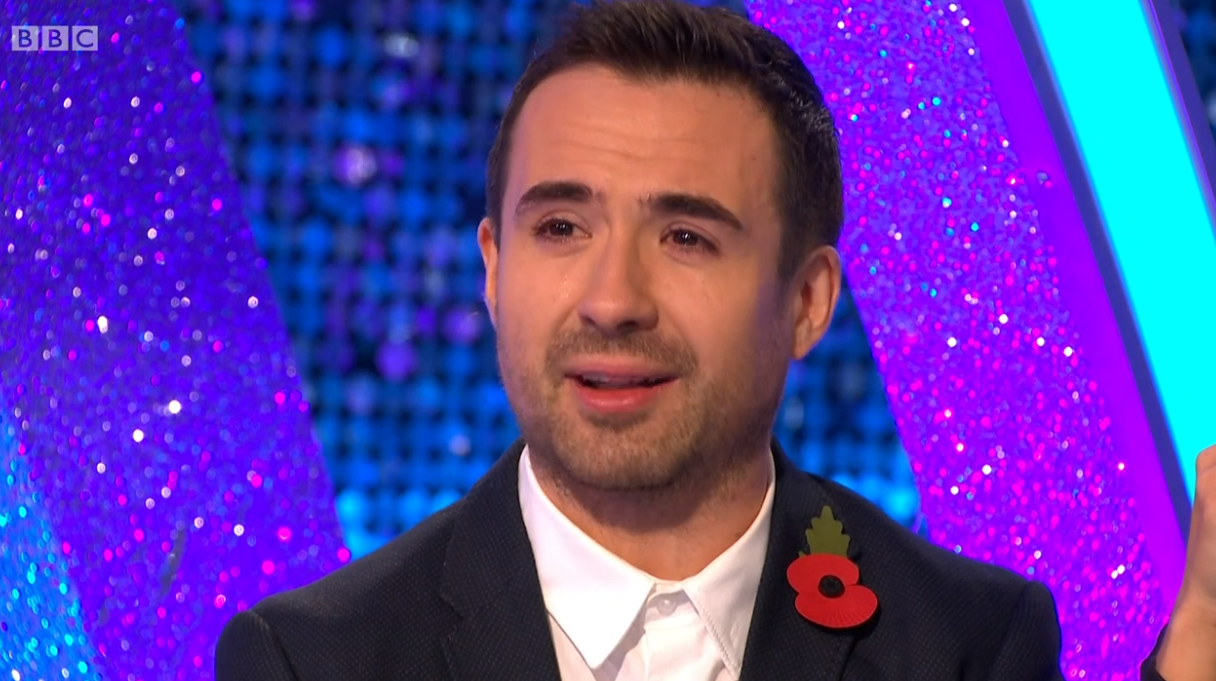 Bosses won't replace Will after he was forced to quit (Credit: BBC)

Read more: Will Bayley will be 'devastated' if his Strictly injury rules him out of next year's Paralympics

Now, The Sun Online reports the Beeb won't be finding another celebrity to step in because it's too late on in the show, and instead there will be just three couples in the final, rather than four.

The sports star - who suffers with arthrogryposis in all four of his limbs - previously admitted he is devastated to have to end his time on the show in this way.

I'm gutted my Strictly journey has had to come to an end.

In a statement, he said: "I'm gutted my Strictly journey has had to come to an end. I've loved being part of the show, and am so grateful for the phenomenal support we have received. 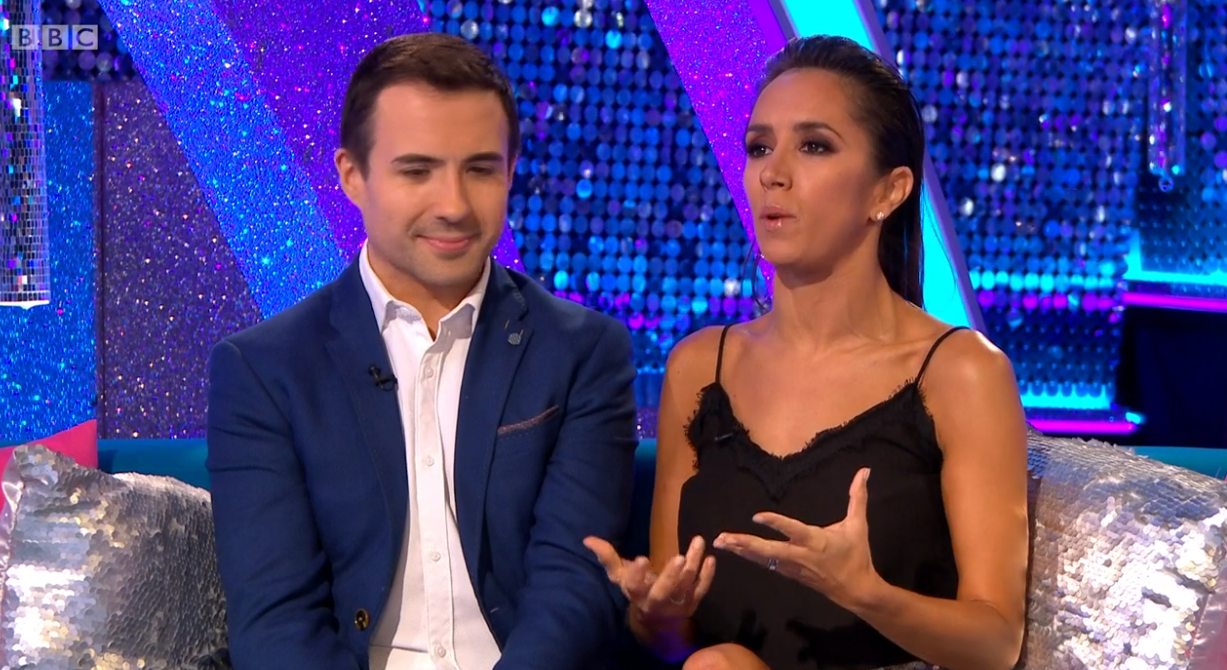 Will was forced to quit after an injury (Credit: BBC)

Will suffered his injury on the day of the live show last Saturday, when he was rehearsing his jive with Janette.

The star performed part of his routine in which he jumped from a raised part of the stage, but twisted his right knee when he fell and was rushed to hospital when he was unable to get up from the floor.

No contestant is allowed to miss two weeks of the live shows, and as doctors say he needs six months' rest to heal, he had no option but to pull out of the programme.

Meanwhile, speaking to The Sun, Will said he is desperate to be fit in time for Tokyo 2020.

He said: "If I have to miss Tokyo it would be devastating. I’m at the top of my career. I’ve played four major tournaments this season and I’ve won three gold medals. I’m the best player in the world at the moment.

"So this is just massively scary to have this injury at this moment. It’s only just starting to sink in. I’ve got an ACL tear, so I have to wait six weeks and if it doesn’t improve I may then need surgery, which could be six months out. I can’t believe it."