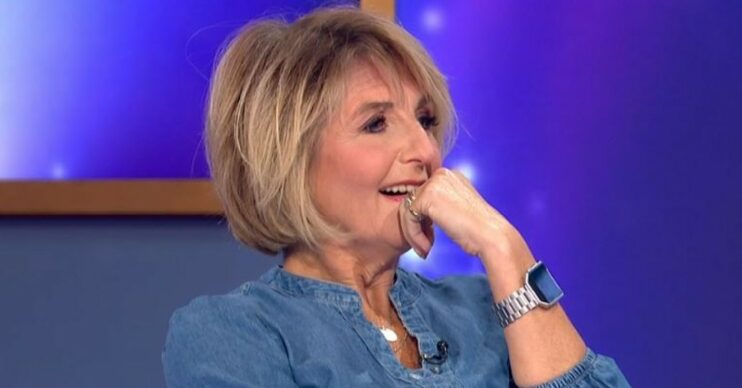 The Strictly 2022 contestants have been announced over the last few days.

However, fans seem to think they know who’ll be the first to go already.

Celebrities such as ex-Hollyoaks actor Will Mellor, ex-Corrie star Kym Marsh and radio presenter Richie Anderson were the first to be announced.

It was announced live on Loose Women today (August 5) that television presenter Kaye Adams will also get her dancing shoes ready to join the show.

Who do Strictly fans think will be the first to leave?

Fans took to Twitter to discuss who they think will be the first contestant to leave the show.

Kaye is the fan favourite to leave first after she admitted on Loose Women today that she “can’t dance”.

She also expressed that she was “absolutely terrified”.

Read more: Strictly contestants 2022: All the stars CONFIRMED for this year’s line-up

One fan on Twitter said: “Congratulations to Kaye, at least we know who will be first out this year #LooseWomen.”

Another chimed in: “Oh no. She won’t last long.”

One simply wrote: “First out lol.”

However, some fans of the show were very supportive of 59-year-old Kaye.

One fan expressed her support by saying, “Kaye is the same age as me! Doing it for the older lady! Good luck, Kaye!”

Another agreed by saying: “Another good signing this series is starting to look good.”

Strictly Come Dancing returns to BBC One this autumn.