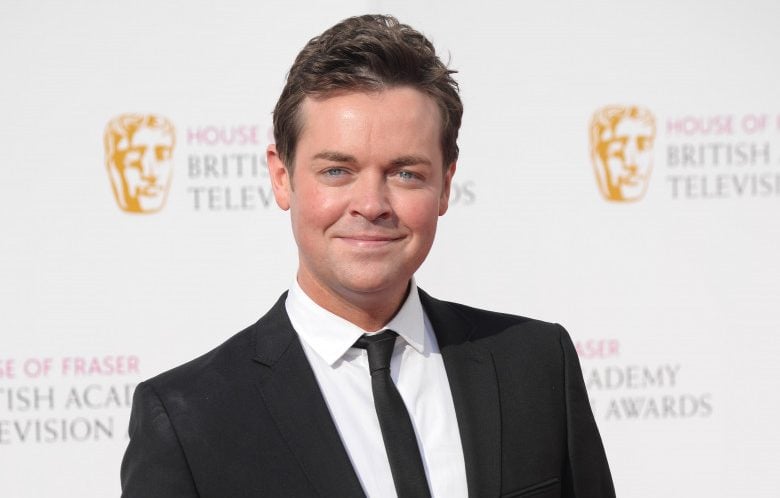 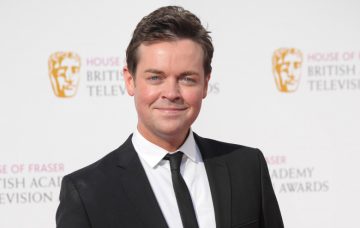 His presenter pals are backing him

Stephen Mulhern has revealed he is thrilled to have the backing of Ant McPartlin and Declan Donnelly for his Saturday Night Takeaway spin-off.

The presenter is set to have his own programme based on his In For A Penny In For A Grand segment on the popular ITV entertainment show and says the comedy duo, who came up with the idea, are “excited” for it to start.

He told the Mirror Online: “It is a dream and Ant and Dec, it’s their idea, they solely came up with it and we did it on Saturday Night Takeaway.”

The 41-year-old, who also hosts Catchphrase and Big Star’s Little Star, can’t believe that the tiny segment is what gets people stopping him in the street the most.

He added:  “I think it says a lot about the show and I’ve spoken to both the boys and they were so excited about it, and good times are coming, fingers crossed. And I hope from what ITV are saying that it’s going to hit screens about March.”

The segment sees Stephen visiting different locations in the country to offer members of the public the chance to win £1000 with just a penny by answering a series of silly questions and doing strange tasks.

“I was like, ‘Why would anybody eat a steak bake off a fishing line?’ It’s difficult and very messy, ” he said, adding: “You also forget how important £1,000 is. Who Wants To Be A Millionaire, you go ‘Okay’, but when you give someone £1,000 in cash you see how important it is to people.”

Meanwhile, it was previously revealed that Ant’s ex-wife Lisa Armstrong has landed a job on In For A Penny with Stephen.

The 42-year-old – who became divorced from Ant in October – was asked to be the make-up artist on the forthcoming series after previously working on Saturday Night Take Away.

Read more: Gemma Collins blocked from DOI WhatsApp group for being a “diva”

A source told Mirror online this summer: “She’s been with good friend Stephen Mulhern all week working on In For A Penny but her pals are surprised she’s returned to the show given that it’s Ant and Dec’s production company that makes it.”

Unfortunately for Lisa, she was recently axed from her make-up role on Britain’s Got Talent, because show bosses thought it would be “untenable” for her and Ant to work together.

Will you be watching Stephen’s show? Leave us a comment on our Facebook page @EntertainmentDailyFix and let us know what you think!