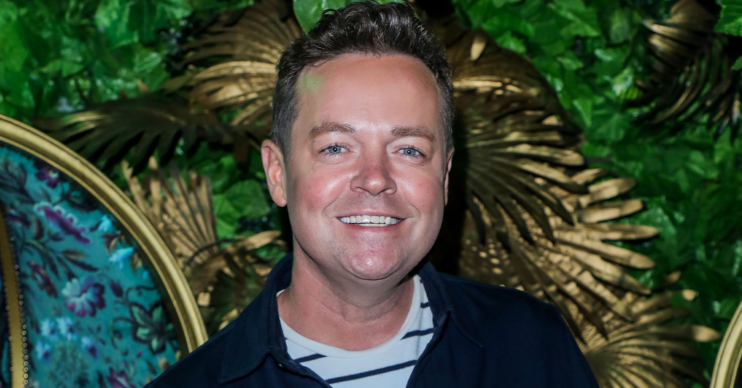 Why did Stephen Mulhern split from his soap star partner?

He shared a long-term romance with an EastEnders actress

Stephen Mulhern is hot property – but not much is known about his private life, for example, does he have a partner?

The 44-year-old presenter has become a firm favourite on television screens over the years.

But how much do you know about his personal life?

When it comes to his love life, Stephen previously dated ex- EastEnders star Emma Barton. Here’s everything you need to know…

Why did Stephen Mulhern and partner Emma Barton split?

Who is Stephen Mulhern dating now?

Stephen is fairly secretive about his personal life.

However, he did previously admit he’s a single man.

In an interview with Celebs Now, he confirmed: “Last time I went on a date was about four years ago.

“That makes me sound really sad! I need a life. I need to stop working so much.”

But he admitted that he’s keen to find “The One”.

Meanwhile, Emma is also thought to currently be single.

Before she dated the Catchphrase host, she was in a relationship with her EastEnders co-star Joel Beckett.

“Perry [Mitchell] told me to chat her up, and I remember walking over to her and saying: ‘Alright darling… Wow, you smell nice.’

Fans of the funny man have shared fears for the star after his absence from Saturday Night Takeaway over the past couple of weeks.

This weekend (March 12), Stephen revealed that he’s “under doctors’ orders” to rest as he recovers from a mystery illness.

He thanked fans for their well wishes and declared: “Don’t miss me too much!”