Stephen Mulhern has joked he'll smash Ant McPartlin and Dec Donnelly's faces in after they made a dig at him on I'm A Celebrity.

On last night's show, the duo poked fun at Stephen's presenting career as they discussed a game Ian Wright was playing with his fellow campmates, in which they had to race to open their water bottles and drink.

Ant said: "Well done Ian, well done. I'm not sure about it. If you ask me, it's cheap, it's one dimensional, and it's very low rent." 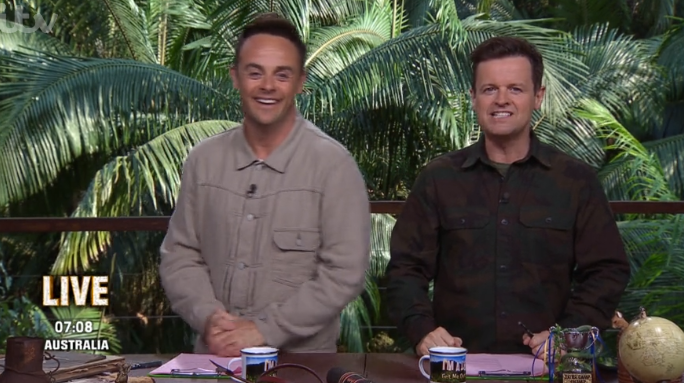 Ant and Dec joked Stephen will "present anything" (Credit: ITV)

Dec said: "Hey, are you thinking what I'm thinking?"

Ant replied: "A new game show for Stephen Mulhern?" to which Dec said: "That's it!"

The pair later tweeted Stephen to ask if he was watching the show. 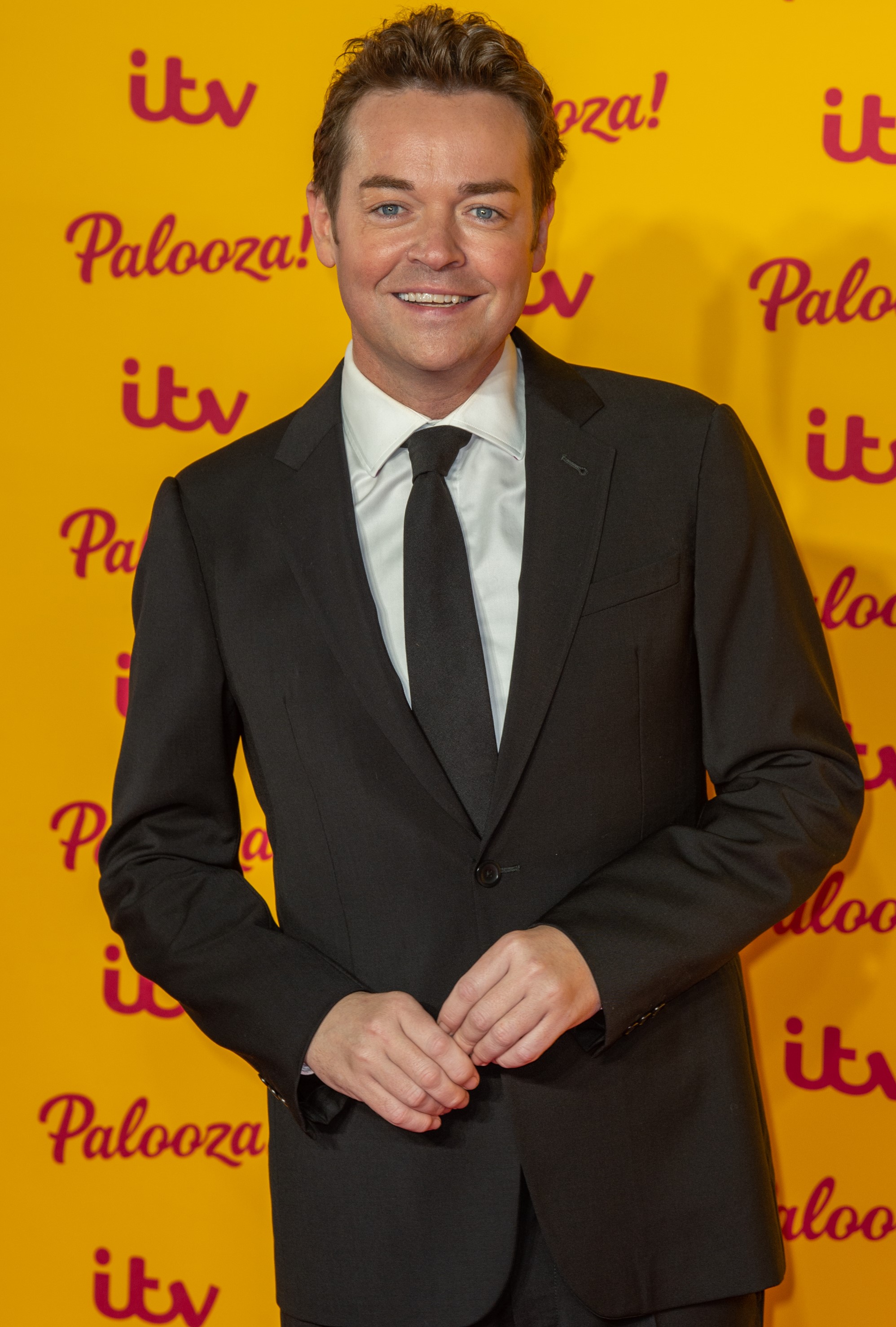 Stephen joked he will 'smash their faces in' (Credit: Peter Manning / SplashNews.com)

Stephen replied on Friday: "Didn’t see the show, as was too busy filming the Xmas special of ‘In for A Penny’, making more money for you two millionaires. #happychristmas.

"Mention me again and I’ll smash your faces in."

Fans were in hysterics, with one replying: "Oh this is so funny @antanddec please keep the joke going."

Another wrote: "Haha love it Stephen," while a third added: "You guys crack me up."

Didn’t see the show, as was too busy filming the Xmas special of ‘In for A Penny’ , making more money for you two millionaires. #happychristmas. Mention me again and I’ll smash your faces in.

Later in the show last night, Caitlyn Jenner was talking about her famous family and Ant cracked another joke.

He joked that the Kardashians should get their own reality TV show - which, of course, they already have.

Ant then said: "We've got Stephen Mulhern's Quick Draw and a reality show for the Kardashians," to which Dec added: "We're on fire tonight." 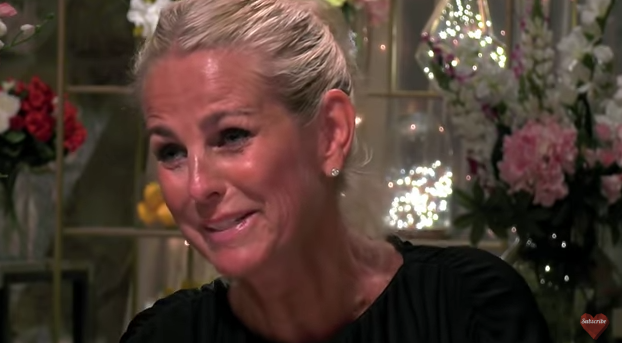