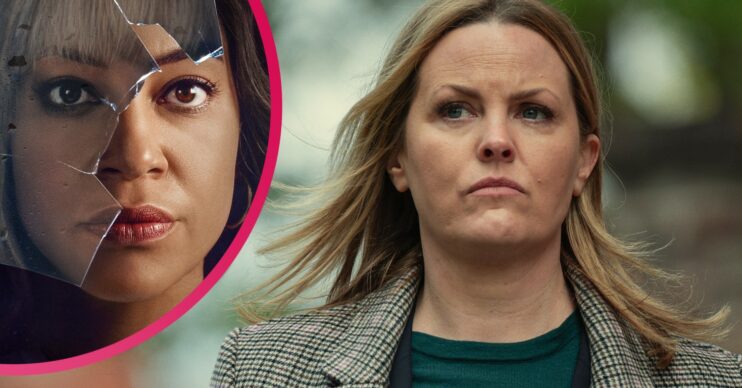 The James Nesbitt thriller has some seriously impressive houses!

Netflix’s latest Harlan Coben thriller is the adaptation of his novel Stay Close – but where are the filming locations?

Viewers will recognise some of the sets in the tense eight-part series.

Here’s everything you need to know about the filming locations on Stay Close.

Stay Close was predominantly filmed in Manchester, and other locations across the North West of England.

Cast and crew also shot some scenes in Didsbury, which is a suburban area south of Manchester city on the banks of the River Mersey.

In fact, viewers local to Didsbury, Cheshire, might recognise Cassie/Megan’s lovely house from that area.

The stars of the series – including Jo Joyner – filmed some of the scenes in and around Blackpool.

A Netflix spokesperson told ED! that some scenes were shot in Formby.

Some viewers will know some of the locations as St Helens in Merseyside, Hale and Bowdon in Greater Manchester.

Fans of The Bay on ITV1 will also recognise Morecambe Bay.

Fans of The Bay will know that it is set and filmed in the coastal town of Morecambe in the UK.

The show features many shots of the beautiful sandy beaches, promenades and choppy seas.

Meanwhile, the Dream Head sculpture at St Helens is the landmark which replaces New Jersey’s Lucy the Elephant in the novel.

The Dream Head is on the M62 between Manchester and Liverpool.

Ray’s studio was filmed in Ashton-under-Lyne, and Sarah Green’s house was in Didsbury, while her basement was actually in an old Liberal club in Whalley Range.

Lorraine Griggs’ flat has glorious views across Morecambe Bay to the Lake District, and was also used in the filming of The Bay!

What other filming locations are used in Stay Close?

Dave’s stag do was filmed at Manchester Hotel The Edwardian, while The Printworks was turned into a pub.

The scene in which a car is pushed into a lake was filmed at Nunsmear.

It’s part of a private hotel so is a private lake.

The woods in which a lot of the chase scenes and dramatic action happens is in Chorley.

Cast and crew filmed at the privately owned farm, with ruins inside.

Back in April, local newspapers in the area reported sightings of James Nesbitt and the rest of the cast in colourful going out clothes outside one of Manchester’s nightclubs, Impossible Bar.

For the exterior of Vipers, filming took place at an old nightclub in Formby.

The bar has become Vipers in the tense thriller.

Of course, we know that Vipers is where Cassie – now Megan – worked as a dancer.

It’s also where Stuart Green frequented before he died – and where Carlton Flynn went missing 17 later.

Where is the bridge in episode one of Stay Close?

Viewers see Megan (Cush Jumbo) driving over an impressive bridge in episode one.

The filming location is dramatic and matches the turmoil in her mind.

We can tell you that the bridge Megan drives over is the Runcorn Silver Jubilee Bridge in Cheshire.

It connects Cheshire and Merseyside.

Why is Cheshire the filming location for Stay Close?

However, Location Manager Mark O’Hanlon explains why the location was moved to the UK for the Netflix series.

He says: “What we try and bring, especially architecturally, is what we have to offer here in the UK, which is a lot of Victorian and Edwardian.

“It’s lovely to see these kinds of buildings, which obviously the States don’t really have.

“Manchester is very fortunate in that you are close to certain coastlines.

“We ended up using Blackpool as the story’s coastal town.

“You have Southport, Formby and Morecambe, all within striking distance of Manchester.”

Explaining the Canadian cottage in the middle of Knowsley Park, he says: “This was something that I found a while ago.

“It’s got a fascinating history.

“The Canadian loggers were based there in the Second World War.

“As a gift to Lord Derby’s great grandfather, whose estate it is, they built this cabin and it’s stunning.”

The setting is in the middle of nowhere and works perfectly as a safe house.

Are you excited to watch Stay Close on Netflix? Leave us a comment on our Facebook page @EntertainmentDailyFix. 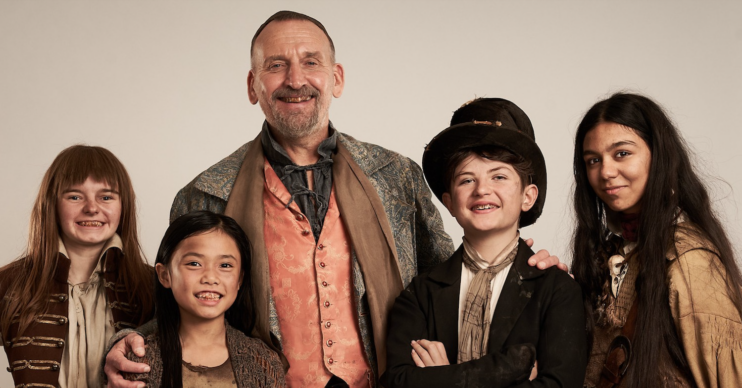 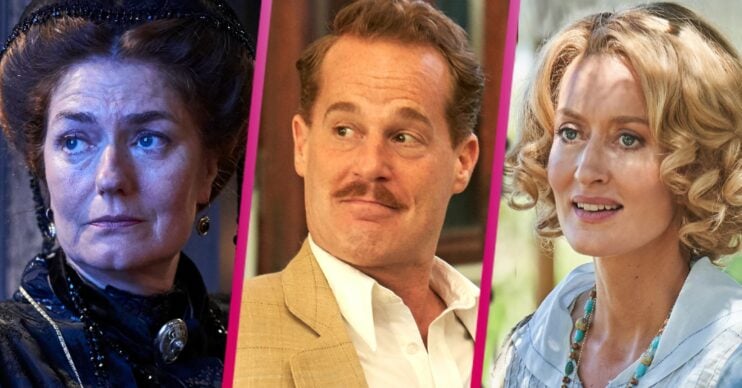