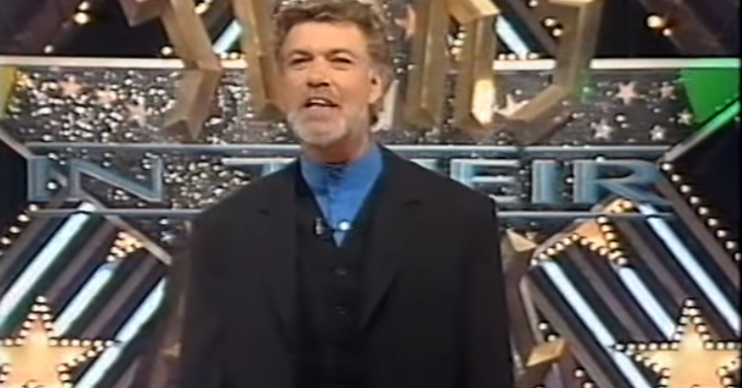 Stars In Their Eyes ‘set to be revamped by ITV bosses’

Stars In Their Eyes is reportedly set to be revamped by ITV bosses.

The talent series – which ran from 1990 until 2006, and was presented by Matthew Kelly – is set be given a makeover by TV executives, who have changed the format so that members of the public will be impersonating their idols on stage in front of a panel of celebrities.

A source told The Sun newspaper: “This show is a huge deal for ITV – it’s their offering to take on the BBC’s Strictly Come Dancing in the ratings this autumn.”

The composition of the judging panel is still being determined, but it’s set to feature some “good names”.

Members of the public will get dolled up and sing their idols’ songs on stage, just like the old format.

The insider shared: “It’s a new take on Stars In Their Eyes. Members of the public will get dolled up and sing their idols’ songs on stage, just like the old format.

“But this time they’ll be judged by a celebrity panel. The celebrity judges are still being decided on but it’ll be good names.”

Stars in Their Eyes was rebooted back in 2015, when comedian Harry Hill fronted the show.

However, ratings for the programme quickly fell and ITV decided to axe the show.

Meanwhile, Matthew previously hit out at the changing world of reality TV and talent shows, claiming producers can misrepresent people too easily.

The former Stars In Their Eyes presenter – who hosted the programme for 11 years – feels unimpressed by the evolution of British TV.

He said on Loose Women: “We’ve got slicker now.

Read more: The Greatest Dancer ‘could be axed after just two series’

“It looks like that’s how you get on, by being horrid.”

Did you enjoy watching Stars In Their Eyes? Leave us a comment on our Facebook page @entertainmentdailyfix.