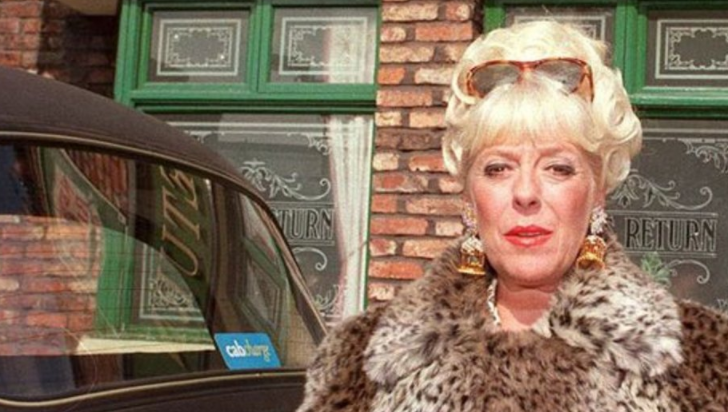 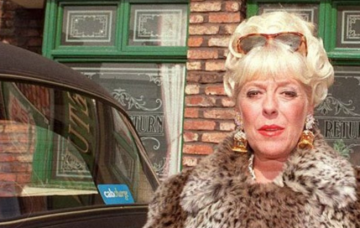 What a welcome blast from the past

Soap fans got an extra helping of their ITV soaps on Friday night, as cast members from Emmerdale and Corrie competed against each other on The Big Quiz.

Stephen Mulhern hosted the show as reps from the two shows went up against each other to find out who knows their soap the best.

And there was an extra special treat for soap lovers as Coronation Street’s legendary landlady of the Rovers, Bet Lynch, made a return.

Julie Goodyear, as she is of course in real life, received a standing ovation when she arrived wearing Bet’s trademark leopard print coat.

Jack and Julia were blindfolded and asked to identify a former character by feeling them.

Fortunately they both guessed Bet! 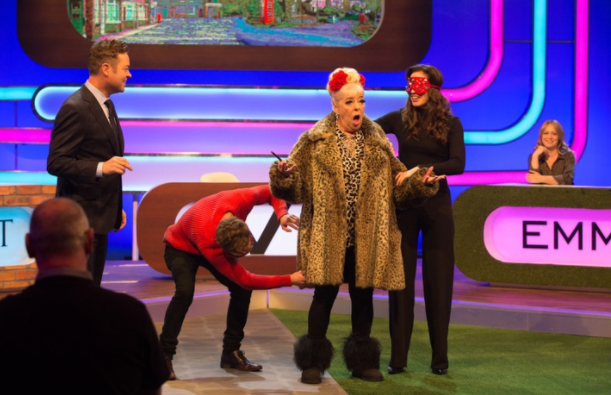 The Big Quiz first aired back in 2011 and has pitted Benidorm against TOWIE in the past.

The soap editions are always the favourites though, and Emmerdale and Corrie last faced each other in January 2017 when the guys from the cobbles took home the crown by just ONE POINT!

Better luck next year to the Wooly crew!