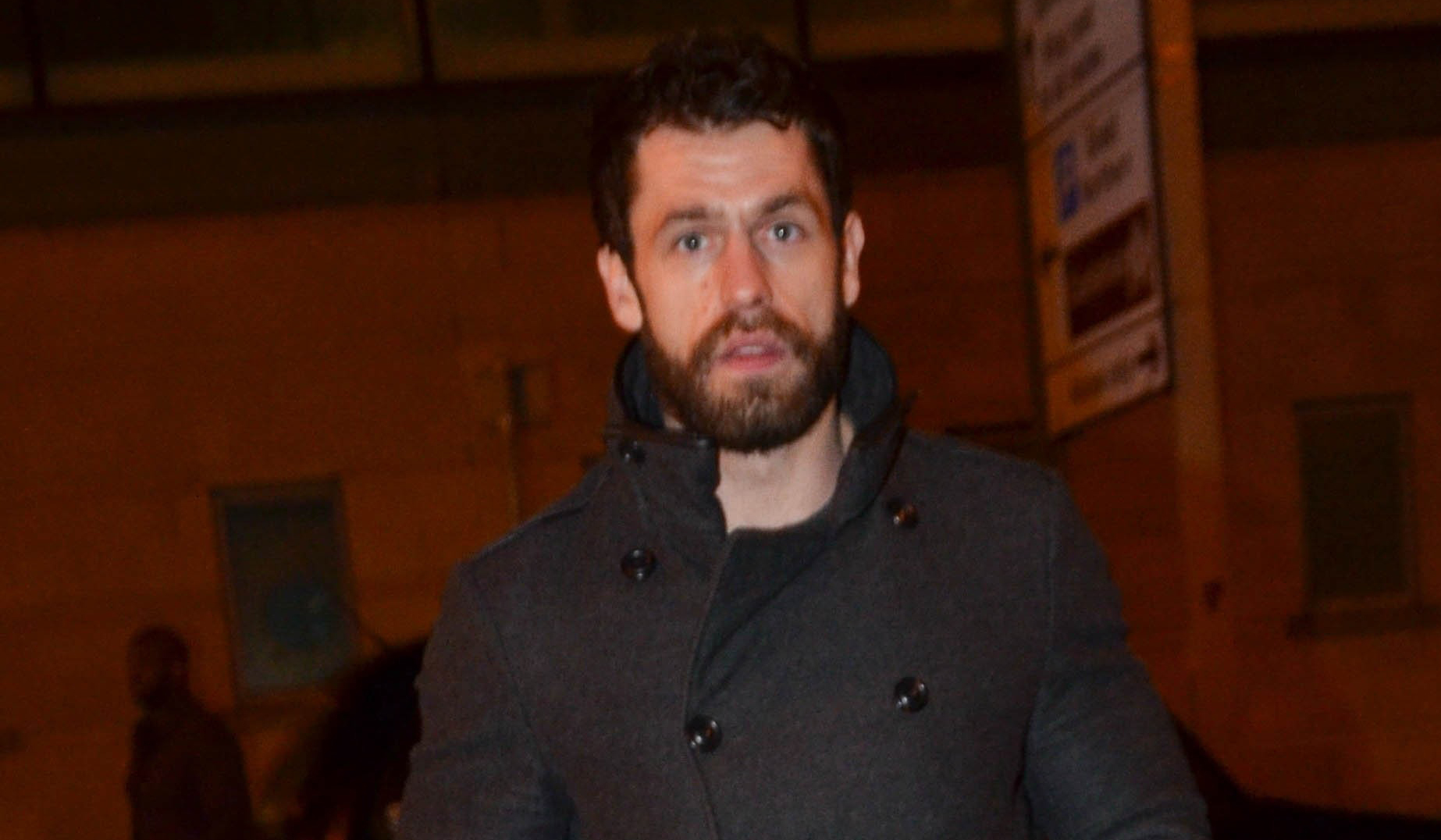 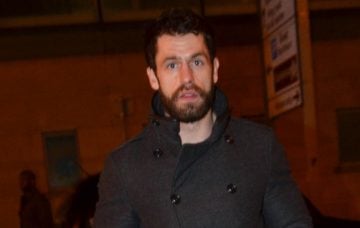 Sneak peek at Kelvin Fletcher in new drama The Shore

Great news, Kelvin Fletcher fans, you’ll be able to get a TV fix of him soon.

While our prayers for Andy Sugden to return to Emmerdale are yet to be answered, the actor has been filming a new role for Scottish drama, The Shore.

Described as a cross between Glasgow-based soap River City and political drama House of Cards, it’s slated to appear on Netflix this year.

Kelvin plays a gay character, Steve, who is described as handsome, clever and kind, yet a bit lonely, according to The Scotsman. Steve goes to the gym five days a week, works in finance and never seems to find Mr Right.

We can’t wait to get a proper look at the drama from Solus Productions.

Meanwhile, there have been renewed calls from soap fans for Andy to return to the Dales, as his daughter Sarah battles for her life.

However, Kelvin has poured cold water on the possibility of a return any time soon.

Are you looking forward to seeing Kelvin in a new role? Leave us a comment on our Facebook page @EntertainmentDailyFix.