Long Lost Family is about to return with yet more heart-wrenching stories of broken families.

The ninth series, which kicks off on Monday (June 10), will attempt to reunite people with missing members of their family - and will include its first ever famous searcher. 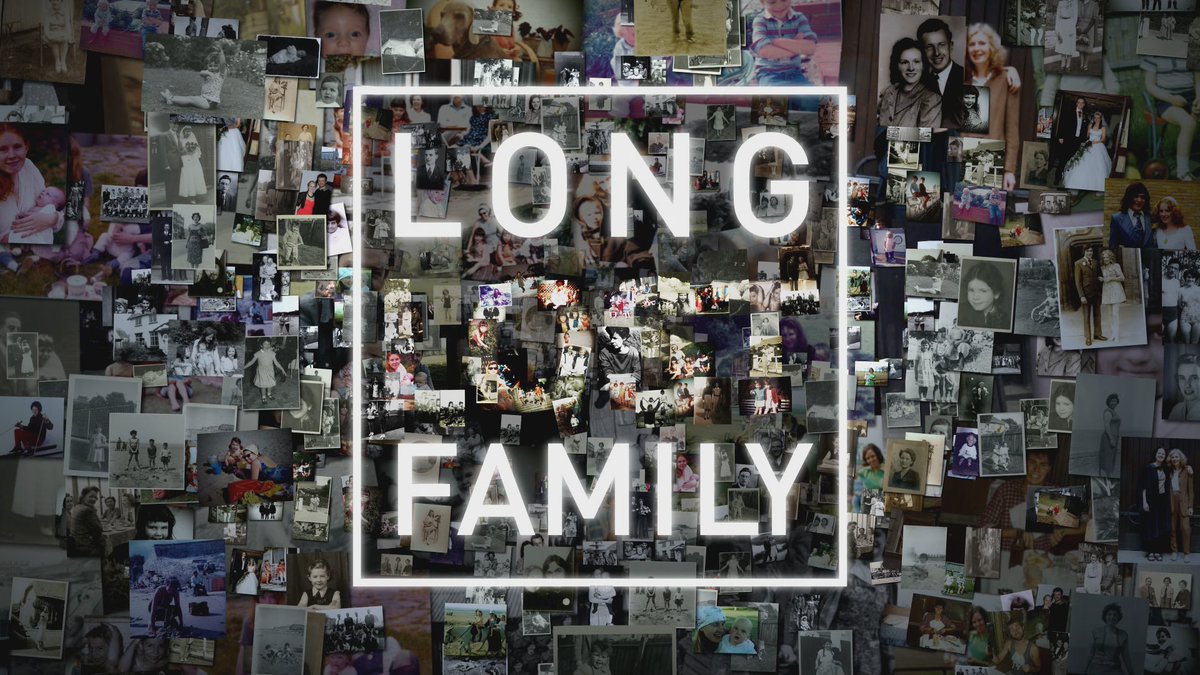 Read  more: Davina McCall squirms as The One Show unearths embarrassing video from her past

KT Tunstall - real name Kate Victoria - will appear in episode three as the team of experts help her to track down her missing father.

In the past, the Scottish singer has spoken openly about being adopted at just 18 days old.

She was raised by David, a physics lecturer at St Andrews University, and teacher Rosemary, who had two sons Joe and Daniel.

However, KT was heartbroken when David died in August 2012. 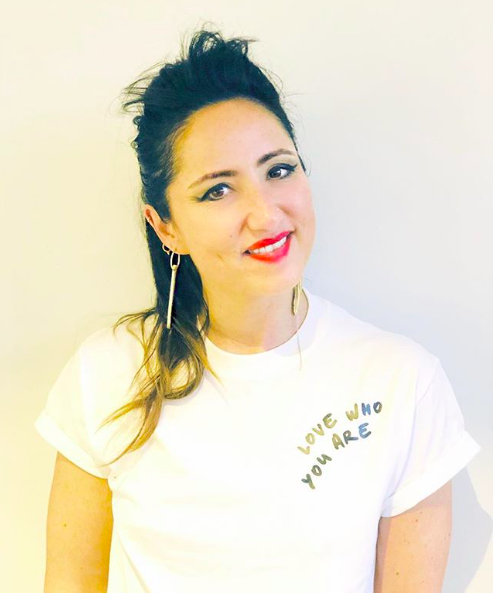 KT Tunstall will be searching for her dad on Long Lost Family (Credit: Instagram @kttunstall)

The Ivor Novello Award-winning singer, 43, has now decided to trace her birth father who she has never met.

Singer KT Tunstall had a need to find her dad and had tried absolutely everything.

KT tracked down her biological mum in 1996 and learnt that half-Chinese, half-Scottish Carol Ann had since married cab driver David Orr.

The Suddenly I See singer was dismayed to discover David was a member of the BNP and publicly disowned him.

Meanwhile, KT knows less about her biological father, apart from the fact he is Irish and met Carol Ann while working as a bartender in Edinburgh.

#TBT to supporting the lovely @officialgarybarlow on tour in the UK this time last year! What an honour ❤️🤘🏼#songwriter

Talking to What's On TV, Long Lost Family host Davina said: "Singer KT Tunstall is in episode three. She had a need to find her dad and had tried absolutely everything.

"Most people probably wouldn't choose to come on a TV programme and bare their souls about something that's plagued them their whole life. But they know they're in safe hands with Long Lost Family."

Davina and co-host Nicky will also help 67-year-old Christine Rose find her younger sisters, Catherine and Carol, who were all separated due to neglect.

Will you be tuning in to Long Lost Family on ITV? Leave us a comment on our Facebook page @EntertainmentDailyFix and let us know what you think!