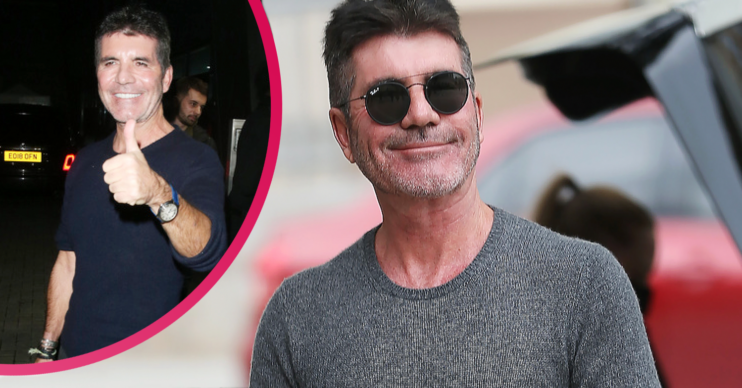 Ant and Dec hosted it too!

One of Simon Cowell‘s earliest shows could be making a comeback, it’s been reported.

For those of you under 40, Pop Idol and its offspring – Popstars – were cult Saturday night viewing.

The first series, won by Will Young, aired in 2001 and was hosted by our little treasures Ant and Dec.

It was a tense final, with just about everyone expecting Gareth Gates to be the champ.

The second, which came in 2003, was won by Michelle McManus.

What happened to Pop Idol and Popstars?

Pop Idol and Popstars were sadly binned off in favour of Simon Cowell’s brainchild The X Factor.

No one seemed to realise this was basically the same show, but nevermind.

Anyway, the word on the street, well in The Metro, is that ITV is planning to revive the Pop Idol brand.

It’s almost 20 years since Pop Idol came to an end and, apparently, talks are underway to bring it back to mark the milestone.

An insider told the publication that nothing is set in stone right now, but talks are absolutely underway.

The ITV source also said that it would be more a commemorative outing rather than a full-time comeback for the show.

Pop Idol’s return comes after TV blogger Super TV wrote on TVZONEUK today (Thursday 17 March): “I can confirm that ITV ARE in talks to revive Pop Idol, 20 years after it finished on TV in 2003.

“A revival is not confirmed yet, but we can verify that they are looking at a return.”

Who were the judges on Pop Idol?

There was also a wonderful stand-off between Will Young and Simon C, with a very gentlemanly Will coming out on top.

Will had performed a rather low-key, but excellent version of Light My Fire by The Doors, but Simon hated it.

The rest of the panel praised Will’s performance, but Simon called it “distinctly average”.

Without even breaking a sweat, Will became a national hero as he shot Simon down. When Si tried to interrupt him, Will politely asked him to let him say his piece.

He then went on to say that while the other judges gave opinions and backed them up, Simon just hurled insults.

The UK cheered Will’s speech. And it probably didn’t do him any harm in winning the show.

It might be 20 years later, but Will’s speech still gives us goosebumps.

Do you want to see a Pop Idol comeback? Let us know over on our Facebook page @EntertainmentDailyFix.