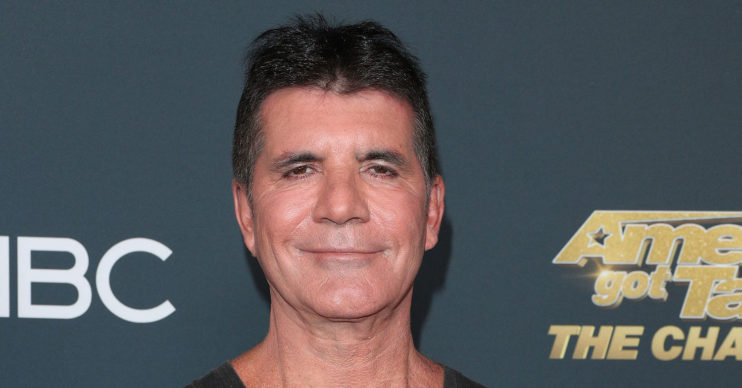 Could Netflix be the home of Simon's next big show?

The music mogul has had a long-running relationship with the broadcaster over the years.

His shows such as Britain’s Got Talent and The X Factor became massive hits for ITV over the last two decades.

However, that soon could be coming to an end if reports are to be believed.

The 61-year-old is believed to be “weighing up” his options as he considers where to pitch his new show.

It’s thought the TV star may even be considering a platform such as Netflix.

A source told The Sun: “Simon is constantly thinking creatively of new ideas and shows, innovating and evolving all the time.

“He’s vowed that his next show will be bigger and better than BGT.

“He’s weighing up his options. Simon has a big vision and the likes of Netflix have hundreds of millions in their coffers to help make it a reality,” added the source.

Simon ‘pulls out’ of TV appearance

The reports come after Simon pulled out of his planned appearance on The X Factor Israel as a judge.

He was supposed to be appearing on the show over the summer.

However, reports have emerged that Simon has now pulled out due to safety concerns surrounding the ongoing geopolitical conflict between Israel and Palestine.

It would have marked his return to television following his devastating bike injury last year.

The accident left him unable to fulfil his work commitments, and he had to take months off to recuperate.

As he gears up for his return to the limelight, Simon opened up about the incident last month (May).

He told ET: “The first four weeks were the hardest.

“Because you feel kind of helpless, and it was the first time in my life I’ve ever felt helpless. Then you’re bored and frustrated, and I was in so much pain, if I’m being honest with you.’

However, he added that he’s thankfully on the road to a full recovery.