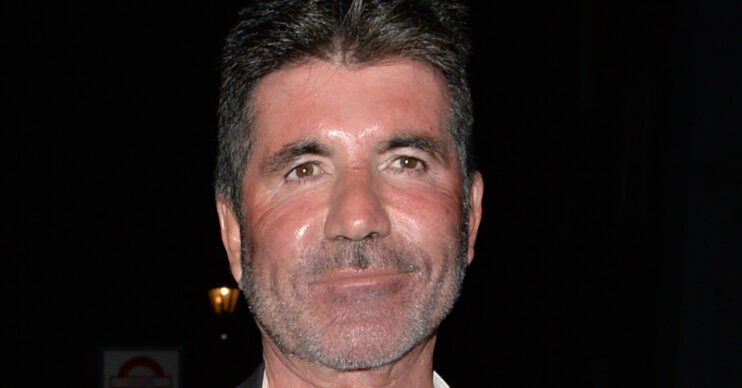 Half a million will be up for grabs!

Simon, 61, will reportedly launch Walk The Line later this year.

Barring Who Wants To Ba A Millionaire?, it’ll offer the biggest cash prize on any UK game show.

What’s more, Simon is said to be keen to have fresh talent hosting the show.

So what do we know about the new Simon Cowell game show?

He’s apparently not interested in reusing the likes of past X Factor pals Cheryl, Louis Walsh or Sharon Osbourne.

A source told The Mirror: “He wanted to make the prize the biggest on UK telly right now and was adamant it wouldn’t be any less than £500k. He also wants new faces. There will be no Cheryl or Louis Walsh.”

Apparently potential judges could include Joel Dommett and/or Olly Alexander.

The show is due to be filmed in autumn – and initial auditions are said to be happening right now.

So will Simon appear on the show?

Although Simon wants new stars, he himself is expected to still serve as a face of the show.

This will be the first time he’s on UK television in over a year and a half after the music mogul broke his back last August after falling off his electric bike.

Read more: The most controversial X Factor moments ever

Extensive surgery ensued, as well as months of recovery time at home.

This forced him to pull out of both his American and British television filming commitments.

How will Walk The Line work?

There will be a musical element, X Factor fans.

Apparently Walk The Line will initially see musical acts compete to impress a panel of judges.

Then the two acts judged the best will have the chance to “cash out” with a money prize or continue competing on the show for the chance to reach a higher cash amount.

Why was The X Factor cancelled?

News of this new Simon Cowell show comes just a week after it was formally announced that The X Factor was cancelled.

Simon’s brainchild, he reportedly cancelled the franchise over fears it would become a “joke”.

Indeed, after being one of the biggest shows on telly for years, viewing figures plummeted in 2018.

ITV said in a formal statement: “There are no current plans for the next series of The X Factor at this stage.”